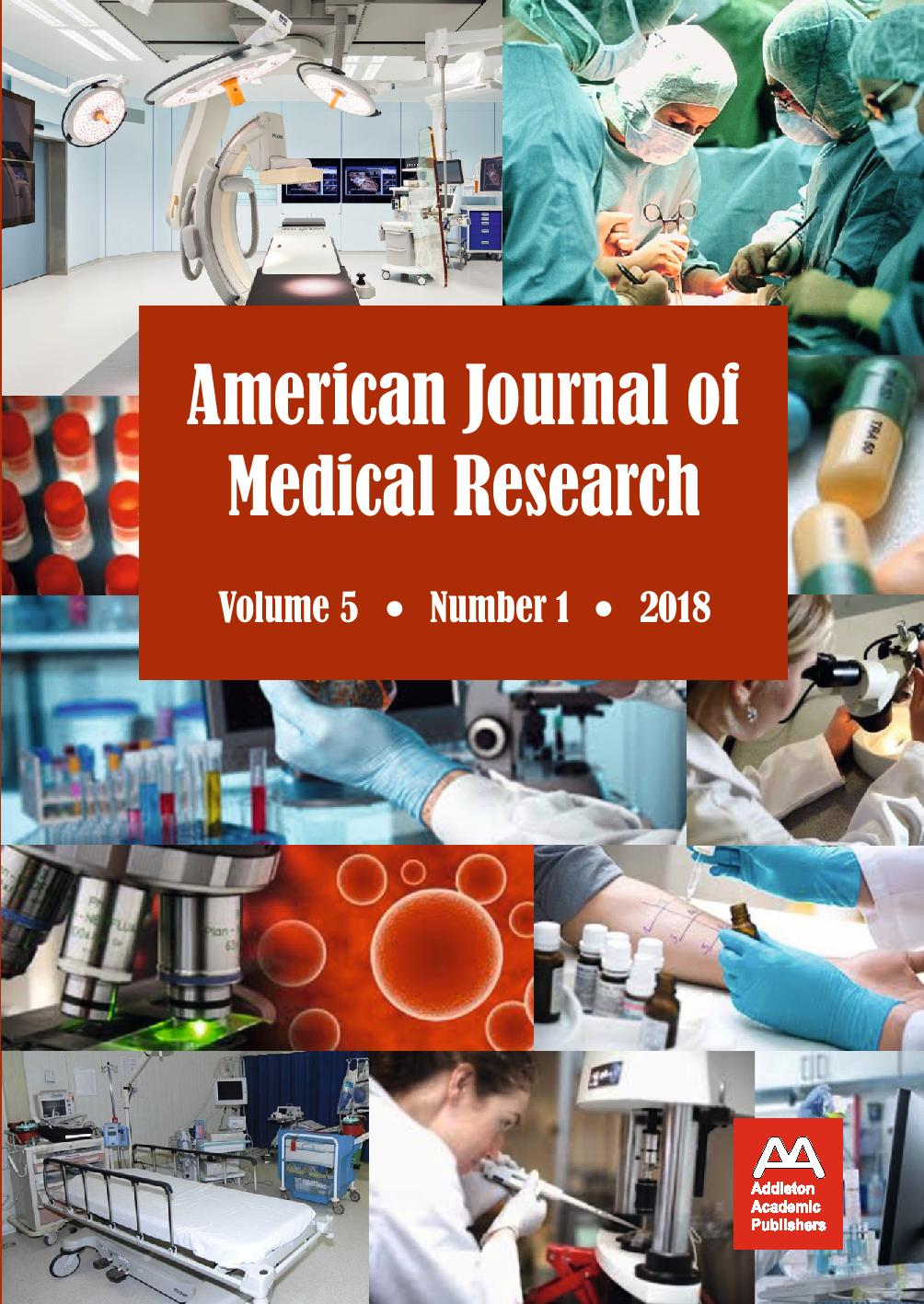 Summary/Abstract: Background. It is popularly believed that all suicide is the result of mental disorder. We have proposed the concept of “predicament suicide” – suggesting that suicide represents escape from intolerable circumstance, and while mental disorder may be one trigger, there are many others, such as social and economic difficulties. Objective. With a view to extending our understanding we explored thinking on this subject by Mao Zedong, one of the most influential figures of the 20th century. Conclusions. Mao strenuously held that suicide is caused by the social environment/society – he was particularly concerned with oppression and institutionalized disadvantage, which he sought to correct via revolution. His belief that “A person’s suicide is determined entirely by circumstances” corresponds precisely with the concept of “predicament suicide.”