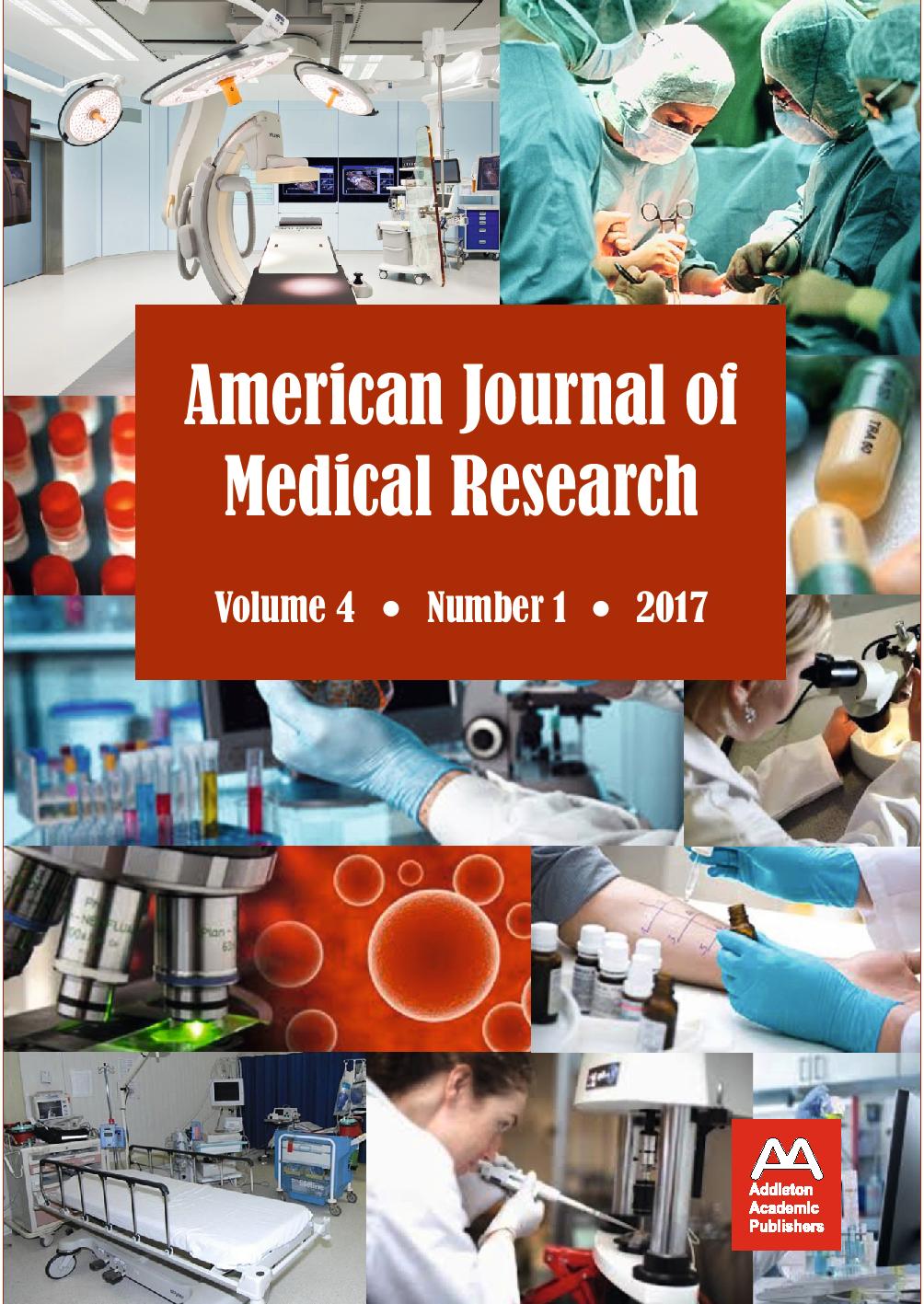 Summary/Abstract: Background. For the last 200 years Western medicine has insisted that all suicide is triggered by mental disorder. Aim. To locate ancient reports of suicide in which the triggers (non-mental disorder) are clearly stated, and to discover whether these triggers still have that role today. Method. We selected cases in which the triggers were compatible with those considered by Plato to constitute acceptable reasons for suicide: Loss of a lover, Loss of a child, Loss of choice of spouse (forced marriage), Loss of liberty (and revenge), Shame – own actions, Shame – actions of others, Shame – loss in battle, Guilt, and Physical pain. Ancient and current cases were sought. Findings. In all categories we identified at least one ancient and two recent cases. Conclusion. We demonstrated that millennia ago, and at the present time, various non-mental disorder events had and have the capacity to trigger suicide. If we are to prevent suicide, our culture must discourage this response and strongly recommend other response options, to those who suffer such experiences.