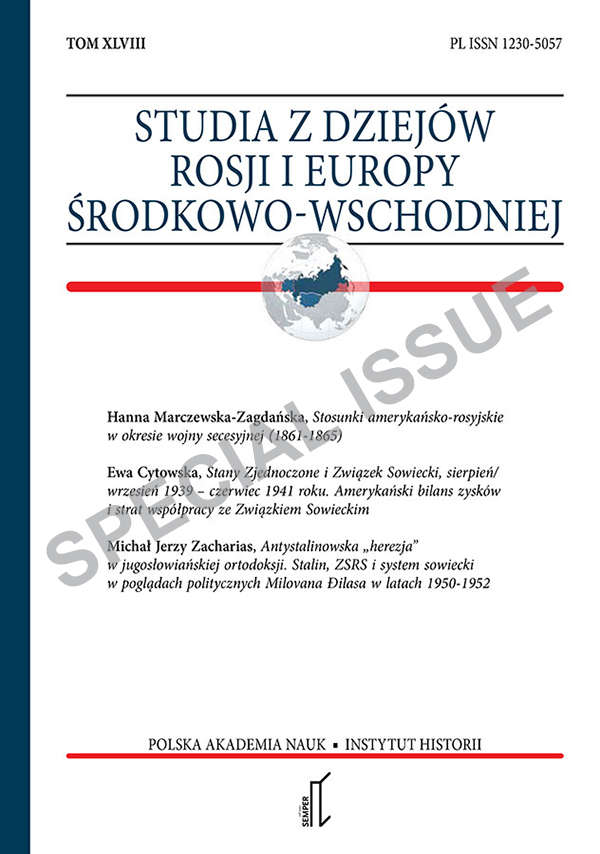 Summary/Abstract: This article represents an attempt to analyse the political desiderata underlying the activities of East Central European geographers during the First World War and in its immediate aftermath. These scholars, drawing on the achievements of German and French geographical studies, and who were frequently graduates from western European universities, employed sophisticated research tools and arguments in the service of legitimising national interests. The apogee of the political impact of their intellectual concepts came during the peace negotiations in Paris, but indirect evidence of the efficacy of this generation of geographers in the region can also be seen in the fact that they were to become points of reference and arsenals of knowledge utilized by the interwar revisionist propaganda of Germany and Hungary.