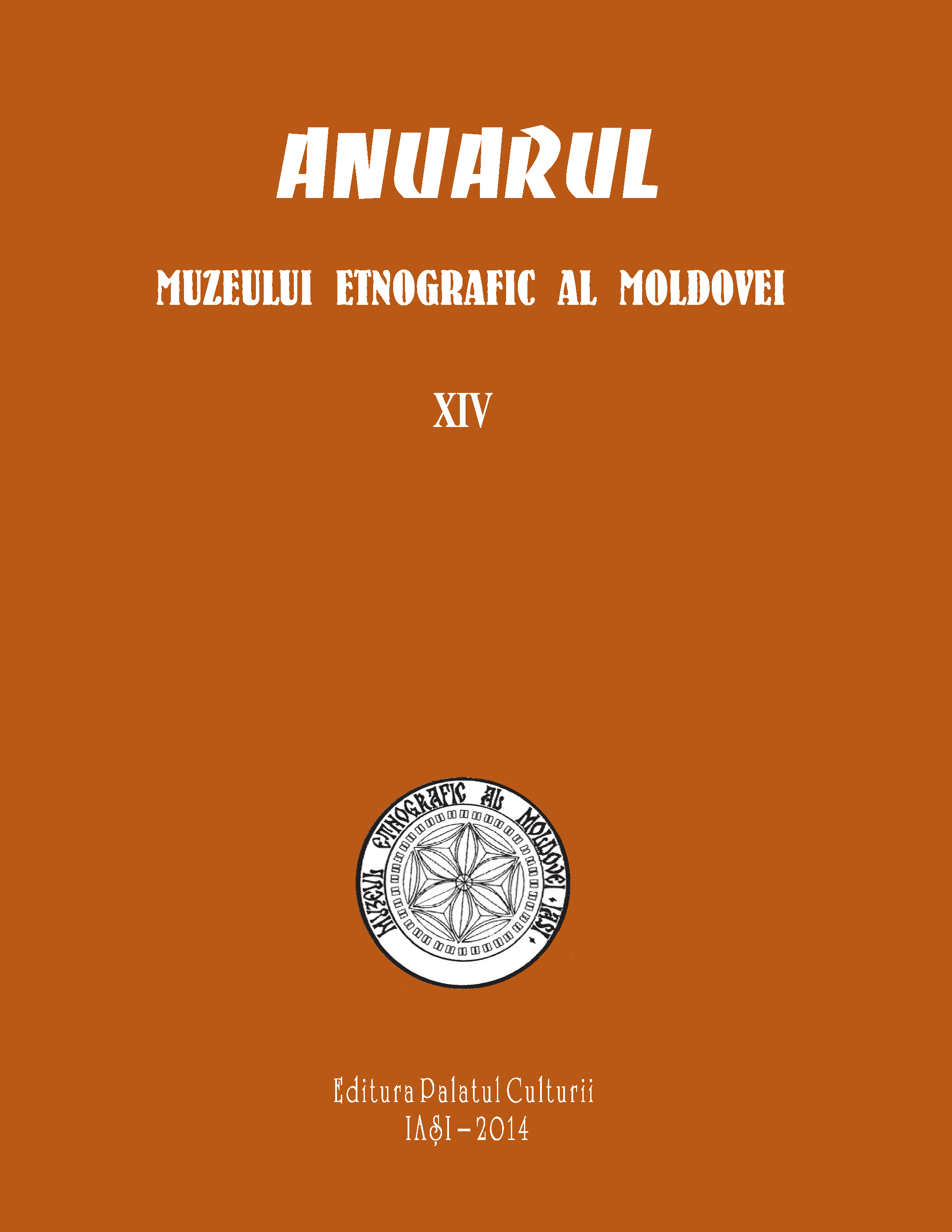 Summary/Abstract: We present some of the funeral customs recorded at the Romanians from Serbia (Timoc Valley), Vlaole village, county of Bor on 2014, July. In this research done through the Romanian Cultural Institute we interviewed persons attending a repast given as alms 4 years after the funeral, finding the alms ritual, the forms of the knot-shaped breads on the alms tables as well as the custom of “releasing” the water.