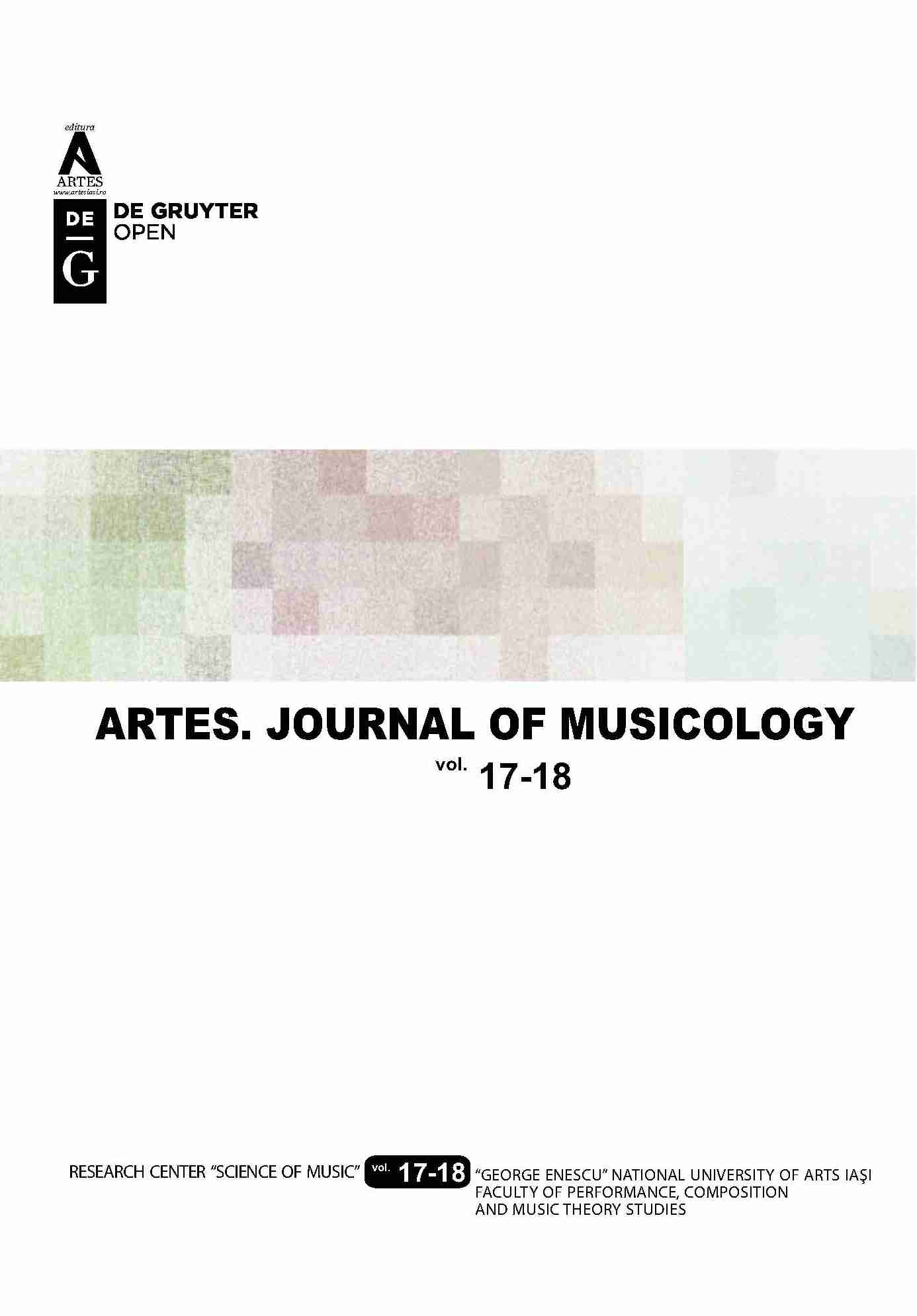 Summary/Abstract: Music is a universal force, a widely spread mean of communication on the entire planet, because it has a strong ability to influence human emotions, even without words (when referring to instrumental or symphonic music). Thus, music is one of the most challenging arts in 'deciphering' the hidden message of its creator. The present paper is focused on three analytical techniques which imposed themselves in the musicology field of the 20th century – structuralism, semiotics, narratology. Our purpose is to offer a general outlook on these perspectives and some specific principles of applicability when approaching a musical score, in terms of formal construction, sonorous structures, equivalence classes applied to musical elements, energetic potential of musical isotopes using modal verbs, essential aspects in determining the narrative frame (spatiality, temporality, actoriality). Structuralism, semiotics and narratology emerged as independent sciences successively, during half a century, influencing each other in a stimulating coexistence which enabled a wide scientific opening until present.