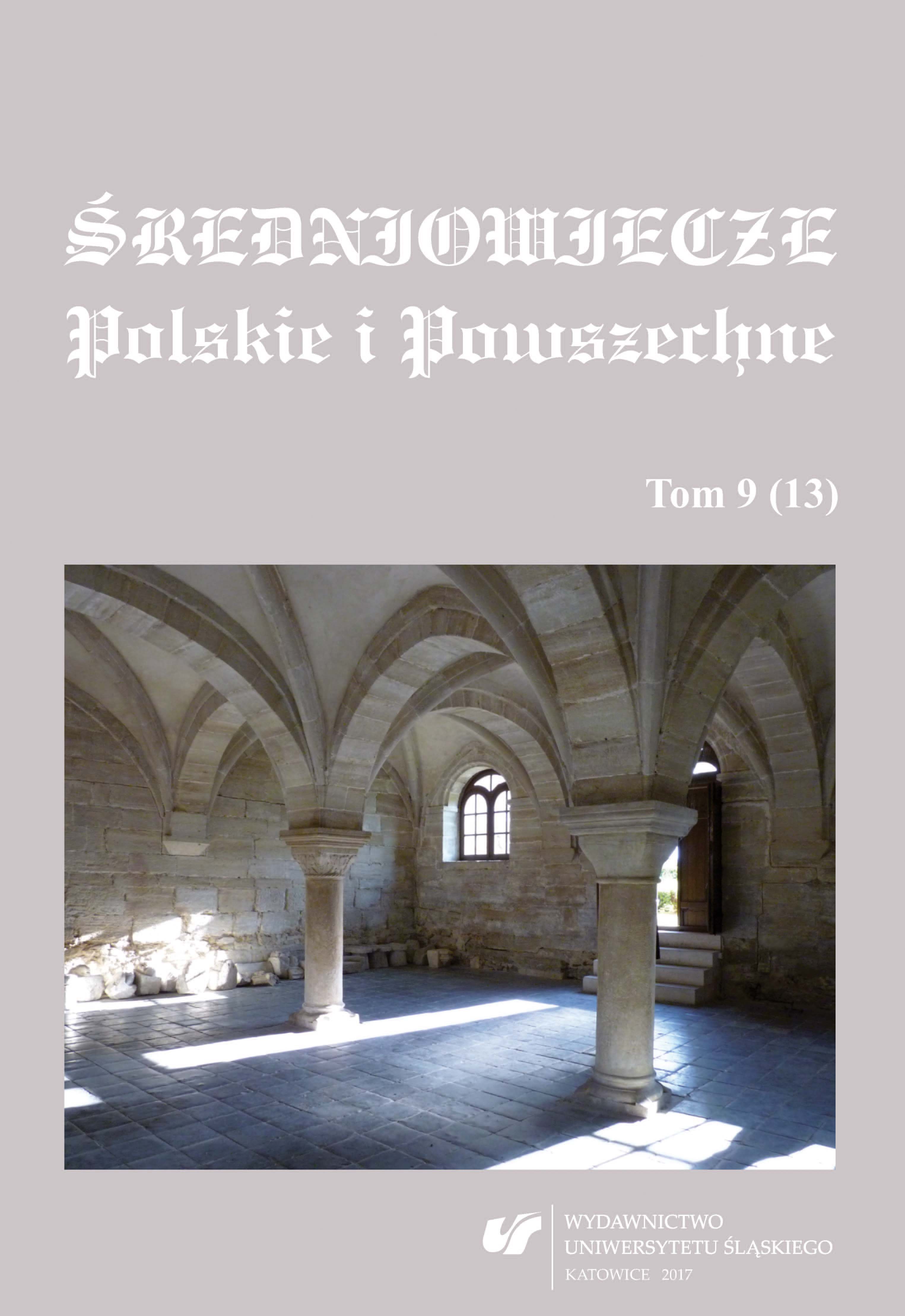 Summary/Abstract: The article aims at describing the portrait of Władysław III Jagiełło included in the Annals by Jan Długosz as a literary creation of the chronicler, created for the purposes of a polemic with the anti-Jagiellonian propaganda of the Habsburg court, perpetuated in particular by the secretary of Frederic II — Enea Silvio Piccolomini. The portrait of the ruler was created utilizing various narrative schemata and constitutes a fairly coherent picture of the ideal of a knightruler, crusader, martyr and defender of Europe. While writing about the events that transpired following Władysław’s ascension to the Hungarian throne in 1440, Długosz maintained that Władysław was motivated solely by the desire to protect the Christian faith from the Turks. To that end, Długosz heavily alluded to the medieval knightly tradition and culture while perpetuating the literary depictions of barbaric pagans. Assuming a hostile stance against other cultures, he advocated for the continued necessity to fight against them, underscoring the importance of Władysław’s sacrifice in the defense of the Christian faith. In turn, the portrait of Władysław constructed by Długosz has become entrenched in historiography and literature, and functions in our culture until this day.