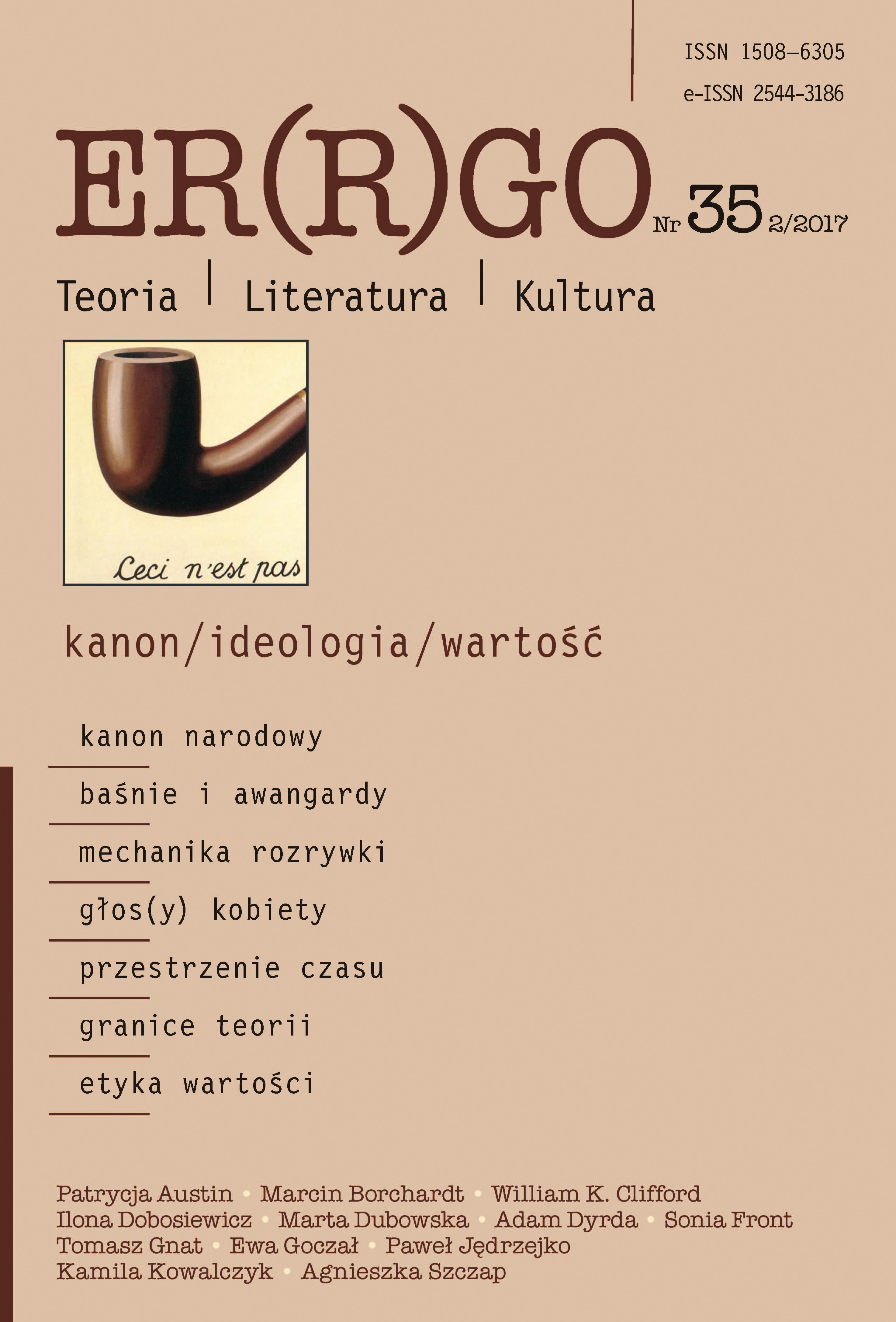 Summary/Abstract: The article contains an introduction to the Polish translation of William Kingdon Clifford’s famous essay The Ethics of Belief. It focuses on the Victorian origins of Clifford’s thought and its relations to other major figures of the time. The historical elements are followed by a reconstruction of Clifford’s main points, including his major evidential thesis according to which “it is [morally] wrong always, everywhere, and for anyone, to believe anything upon insufficient evidence.” The most fierce critic of Clifford was William James; his arguments are presented and briefly commented upon with regard to their contemporary relevance. Clifford is usually accused of radicalism by uncharitable readers and critics; the article proposes possible defence against such accusations.