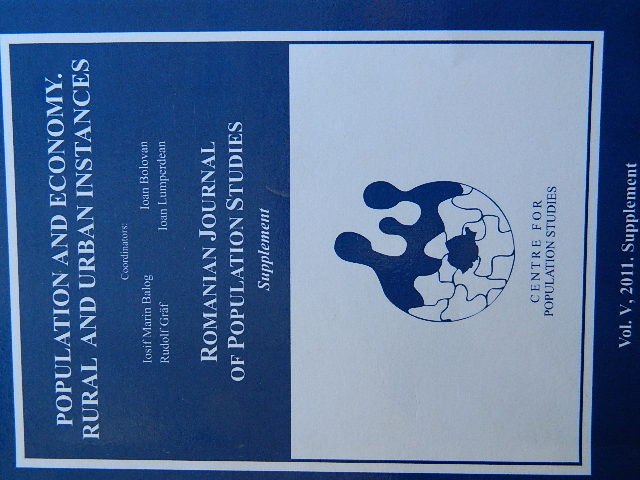 Summary/Abstract: The establishment of the Banat military border has multiple effects on the evolution of the region, economically, socially and culturally. The new system introduced imposed a life based on law and rules. The author examines the circumstances in which it was established Banat military border and the reasons which led the Habsburgs to decide for this type of organization. Setting up of the schools had profound and lasting consequences on the region. The establishment of these schools has reached a much higher degree of literacy than other regions of Banat. Also during the operation of border regiment was organized health service. These, along with other measures taken for the purposes of raising standards and living conditions of inhabitants have printed a specific evolution that maintained in the period after the abolition of border regiments too.