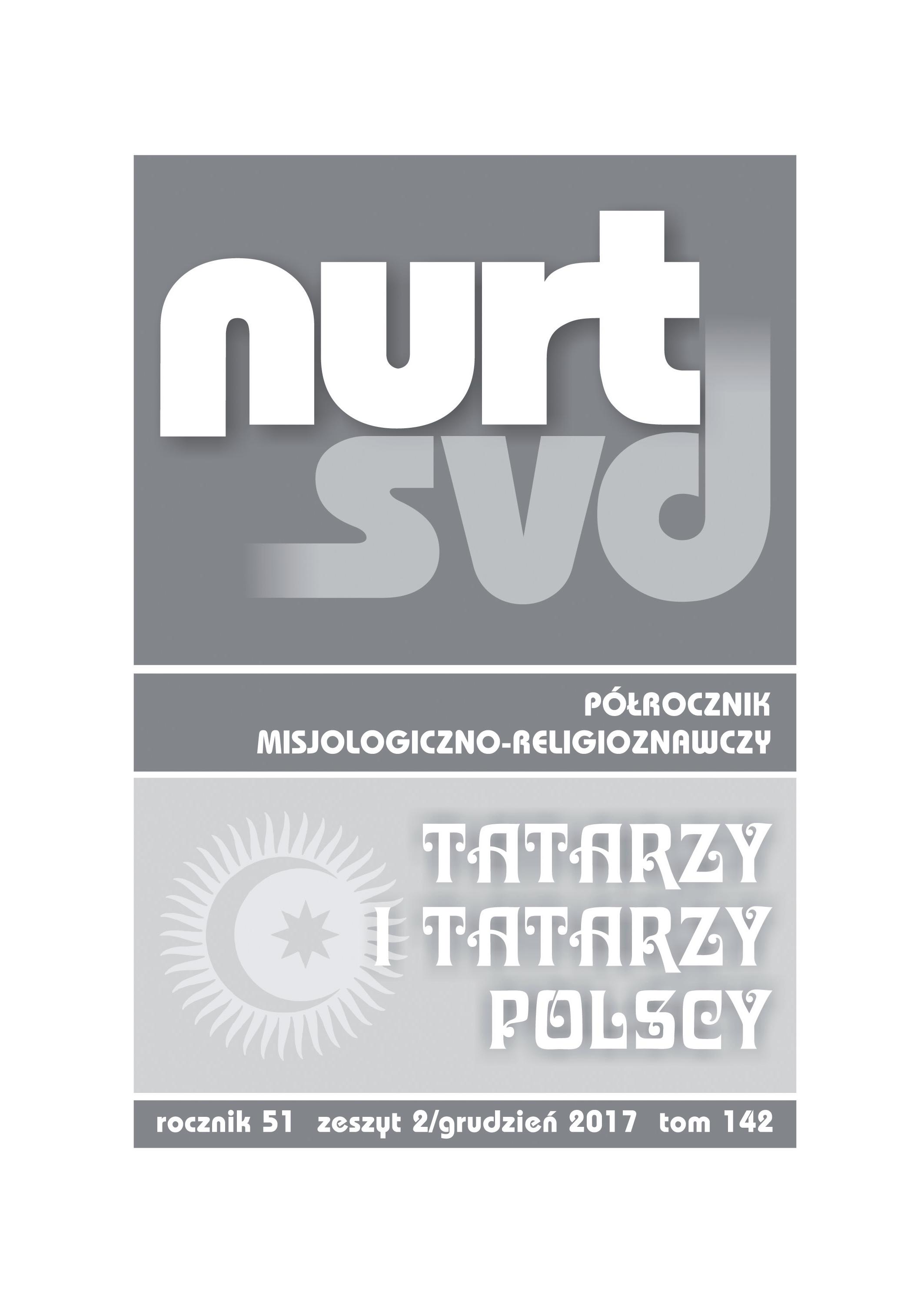 Summary/Abstract: Tatars in Poland, though small in number, preserve their ethnic identity and significant cultural differences, and are recognised in Polish law as ethnic group. Despite their long history in Poland (since 14th century), and many services rendered to their motherland, they are a tiny minority. Up to 1980, Tatars were practically the only Muslims in Poland. Tatar associations preserve their religious and cultural identity, protect Tatar ethnic heritage and serve as focal points for Tatar integration. This article describes Tatar religious groups and cultural associations promoting Tatar culture in Poland: Muzułmański Związek Religijny (Muslim Religious Union), Towarzystwo Kultury Muzułmańskiej (Muslim Cultural Society), Związek Tatarów (Tatar Association), Buńczuk Band and Narodowe Centrum Kultury Tatarów (National Centre for Tatar Culture).