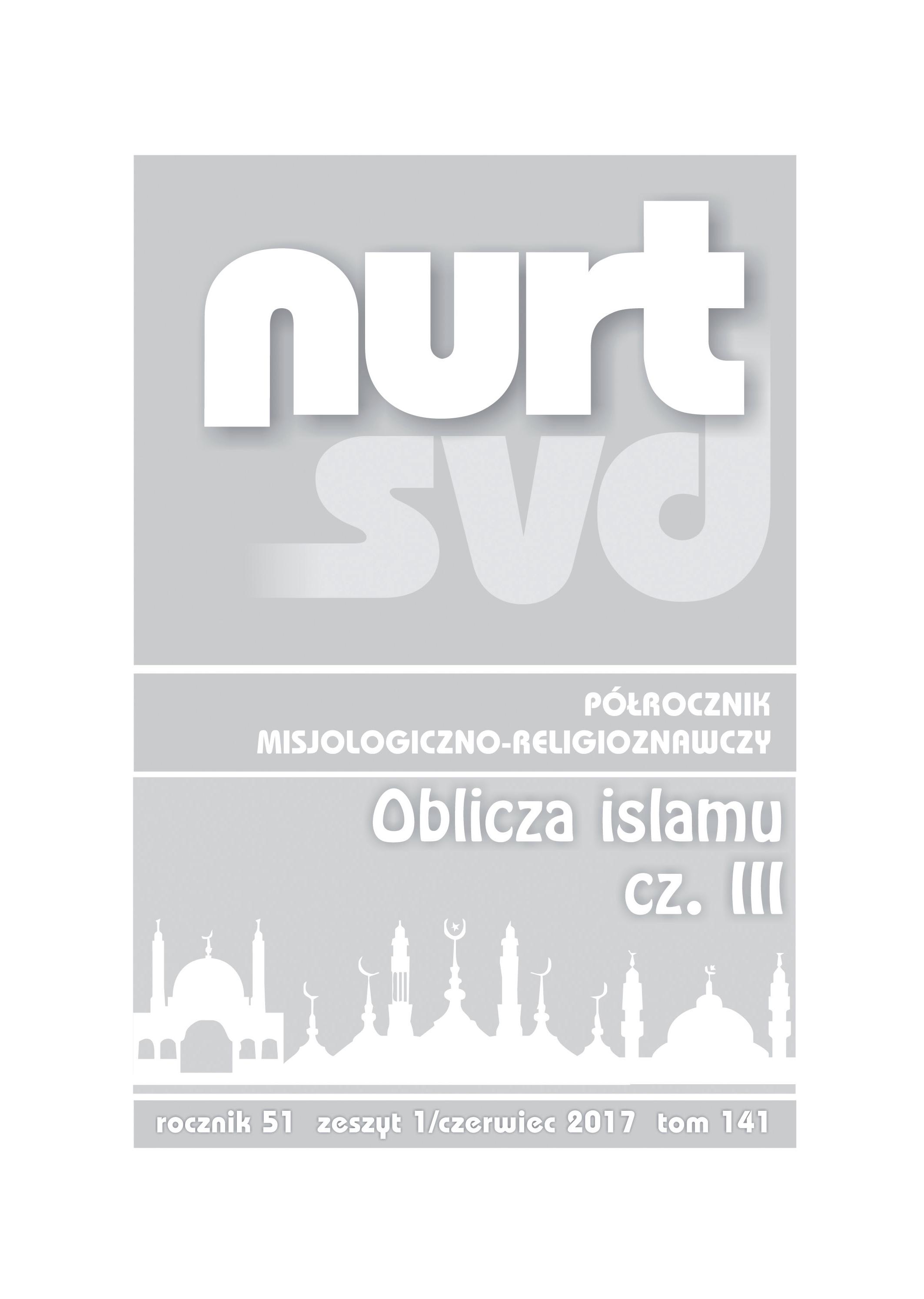 Nurt SVD is a missiology and religious magazine of the Divine Word Missionaries’ Polish Province. It has been published since 1967 – as a quarterly (till 2008), then as a semi-annual.

The magazine’s founding team (S. Turbański, J. Tyczka and others) intended to set up an internal periodical of the Polish Divine Word Missionaries to acquaint the missionaries with the trends bothering both the Society of the Divine Word (SVD) as well as the Church – in the post-council epoch.

In the magazine’s first decade translations from German periodicals, mainly from „Verbum” and from „Nova et Vetera,” predominated among the published articles, whereas missionary spirituality, spiritual formation and missions in the post-council document were their prevailing topics.

In 1980s and 1990s “Nurt SVD” becomes a fully missiological magazine: describes up-to-date theological and missiological trends, interprets new religious phenomena, ponders upon subjects characteristic of post-modernism – and yet, it maintains the “publication for internal use only” status.

After 2000 „Nurt SVD” becomes a forum of missiological and religious exchange between upper seminaries and theological faculties in Poland as well as missiological institutes abroad.