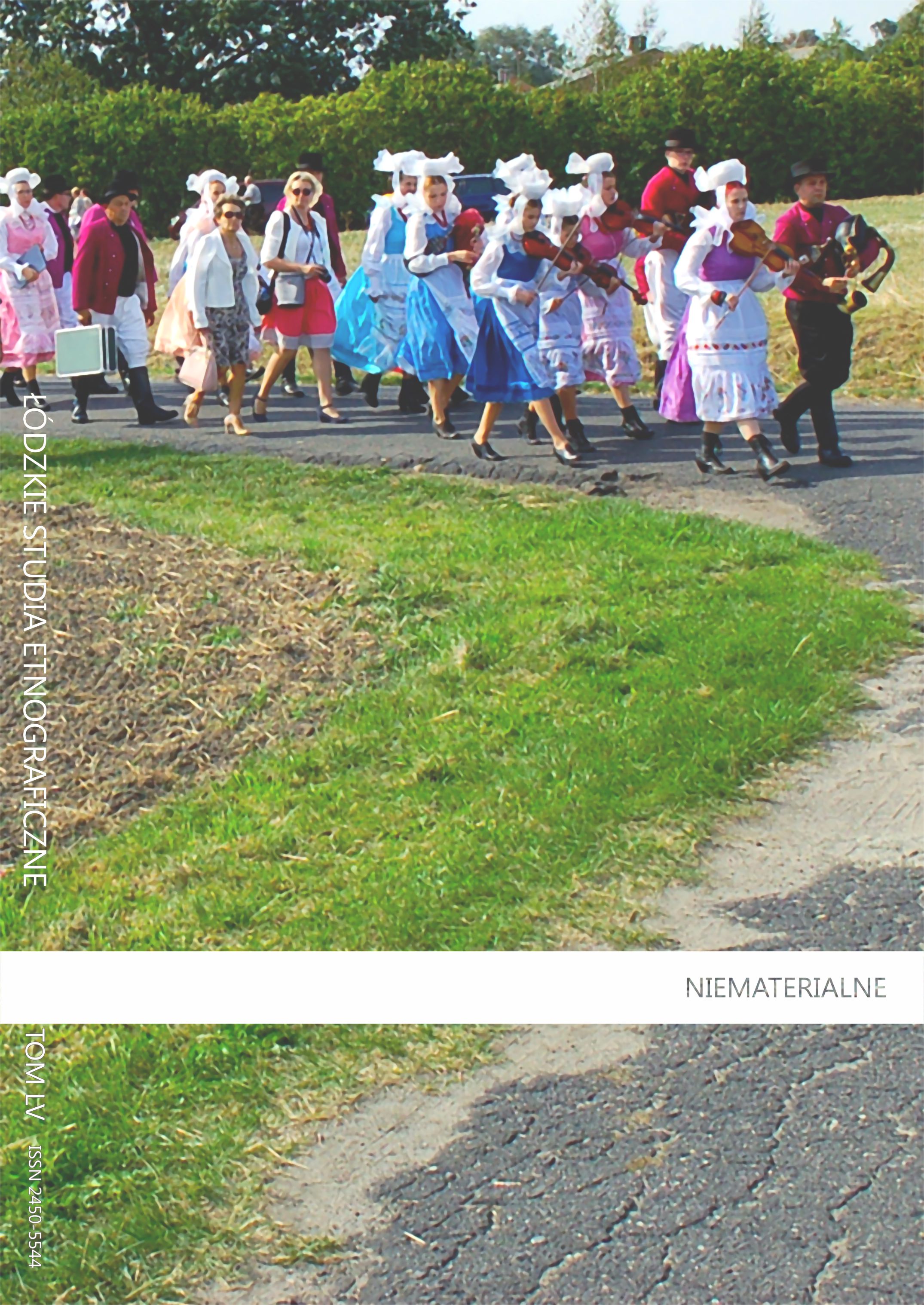 Summary/Abstract: The continuity of settlement in Pomerania (with the exception of Kashubia and Kociewie) was interrupted after 1945. New settlers brought with them some of the tangible and most of the intangible heritage material. They combined them with an existing heritage material, which was nationally and culturally foreign to them.Research conducted by the author and her team from 2013 shows that the intangible heritage in post-migration areas is insular and mosaic in its character, which is the net result of customs imported by settlers from various parts of the country, as well as the patterns provided by means of mass communication. Its specificity and intensity depend on the following factors: the regional and national origin of the settlers and their number in a given locality; the activities of institutions which support or invent heritage and tradition; the activity of local communities, especially local leaders; the current cultural and political trends. The Kashubians and Ukrainians are distinctive as groups in post-migration areas . Living in larger agglomerations, they retain the language, religion and the related annual rituals, sayings and jokes.The activities of various associations, community centres, schools and museums contribute to the “Kashubian autochtonization” of the settlers. Also members of the Kurpiowie group living in the village of Klęcino in the municipality of Główczyce (Słupsk district) cultivate the culture of the region of their origin. Where none of the groups is dominant, we are dealing with the phenomenon of inventing traditions or reaching to the cultural heritage of the region’s ancient inhabitants, for example the Mennonites in Żuławy.