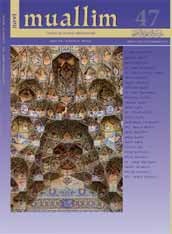 Summary/Abstract: The text deals with the legal status of the properties of waqf in countries of European Union. Author here points out the essential difference between the properties of waqf that are intended to be used for the religious ceremonies and those properties of waqf that are intended for the public benefit. Quoting some of the decrees from the Model Law for Public Benefit Foundations, author of the article underlines the great deal of similarity between such foundations and waqf. On the bases of the existing legal regulative in the countries of European Union and through foundations for the public benefit is possible to accomplish the aims of establishing waqf.