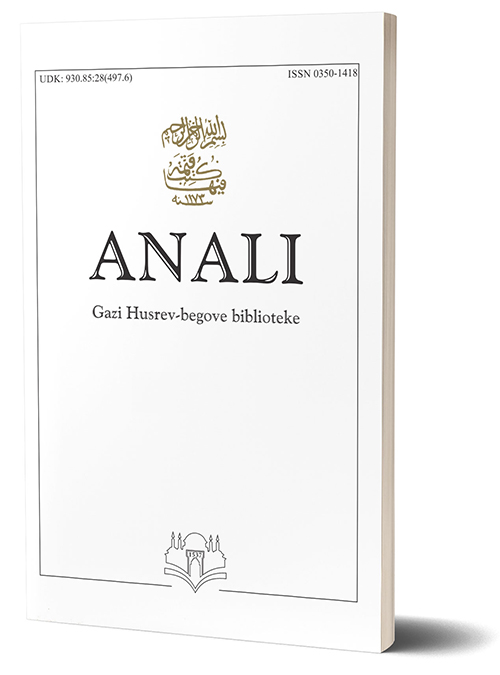 Summary/Abstract: In scholarly literature codification is designated as a „process by which the highest political authority in a political entity introduces a unified, newlythought out and legally binding code into that entity’s legal system.“ With regard to this socio-historical phenomenon, the modern cases of codification that took place in Europe during the 19th century (France, Austria, Germany) are especially prominent. With the demise of Ottoman rule codification of law took place in all the countries of South East Europe. Taking European states with whom they had close political or cultural relations as their role model, South East European countries all adopted European legal codes to one degree or another. Codification was used as an instrument for transforming not only legal systems, but also for moving from one culture to another. In this way the former Ottoman vilayets gradually became European states.