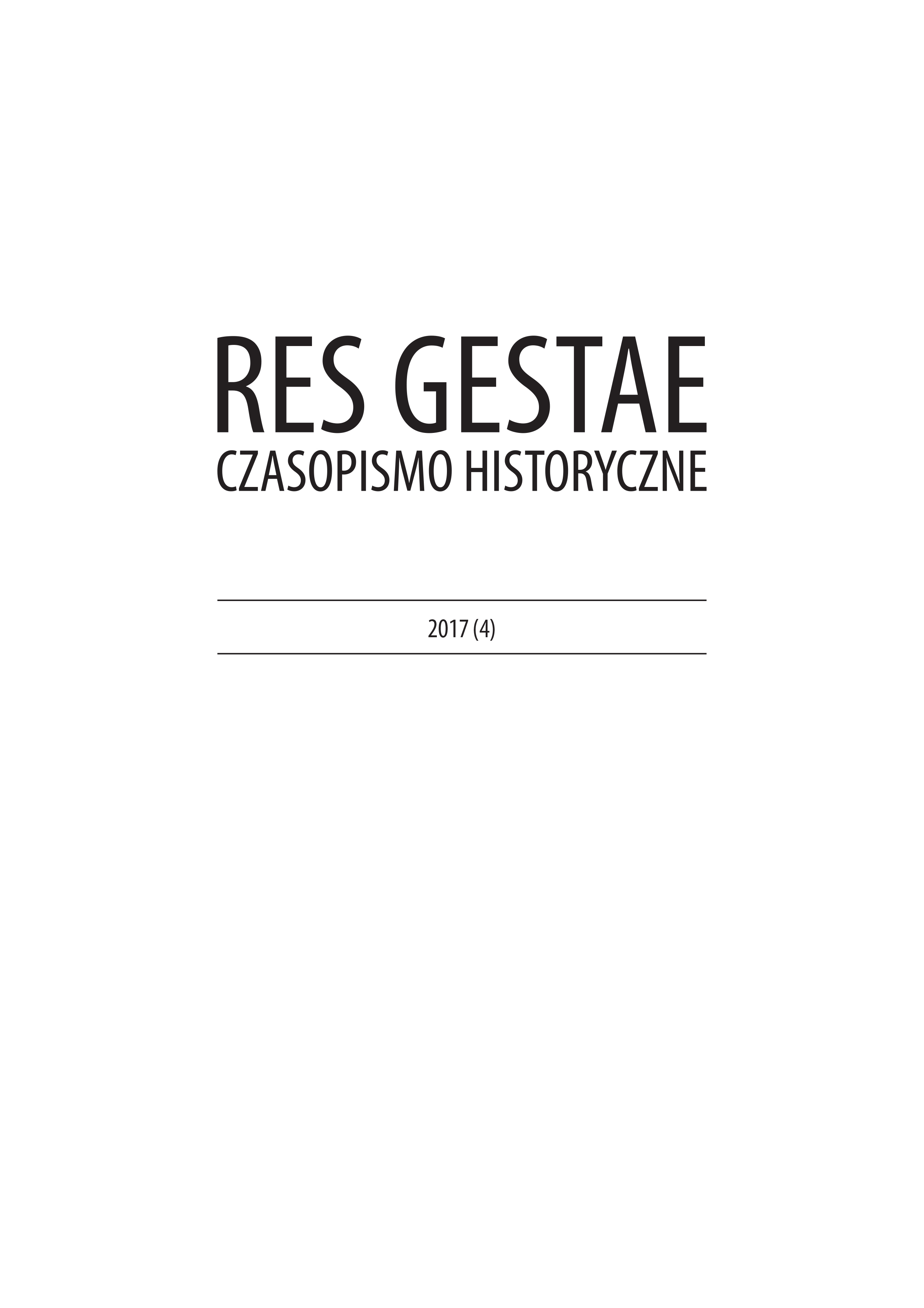 Summary/Abstract: The territory position of present Slovakia in Central Europe predestined its rich history and role in the various historical periods, as well as at present. This area has always represented some interface between power interests, we can say a buﬀer zone, in which important historical events took place. The territory of western Slovakia had a particular strategic importance it had legal, as that part of Hungary which bordered with the Moravian area. The pre-eminent importance of the territory of Western Slovakia, especially of Záhorie region, indicate not only the numerous matches to take control of its territory, but also an eﬀort of monarchs and nobility to conquer its fortiﬁcations in the form of a system of frontier medieval castles within the Kingdom of Hungary. In the presented study, we focus our attention on the western border of the Hungarian Kingdom, namely Záhorský district which represented an administrative organizational border in the early modern era. In that period this district was also the state border with the Kingdom of Hungary and the Archduchy of Austria and Moravian Margraviate.