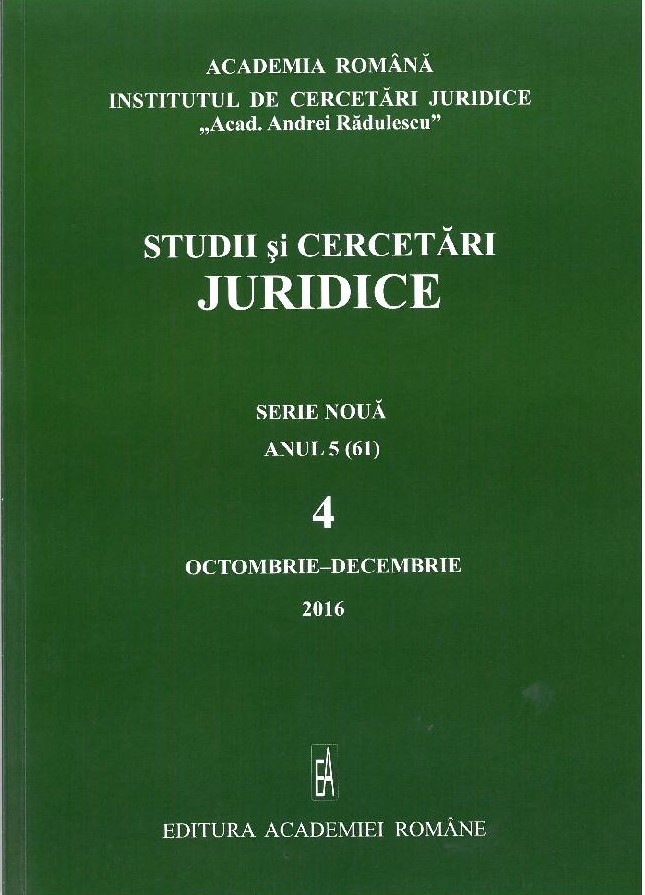 Summary/Abstract: Simplified procedures introduced in the Romanian Criminal Procedure Code are inspired, mainly, by the European regulations, wher they represent one of the efficient measures of criminal policy, aimed toward reducing the costs and duration of criminal proceedings.Introducing this institution in the Romanian Criminal Procedure Code represents also a criminal policy measure according to criminal policy of the European Community. The same importance has the anglo-saxon system and northern American system in researching this institution, both systems being the oldest ones that recognize and admit the so called “negotiation of punishment” or, defined in our modern days as “plea bargaing”.