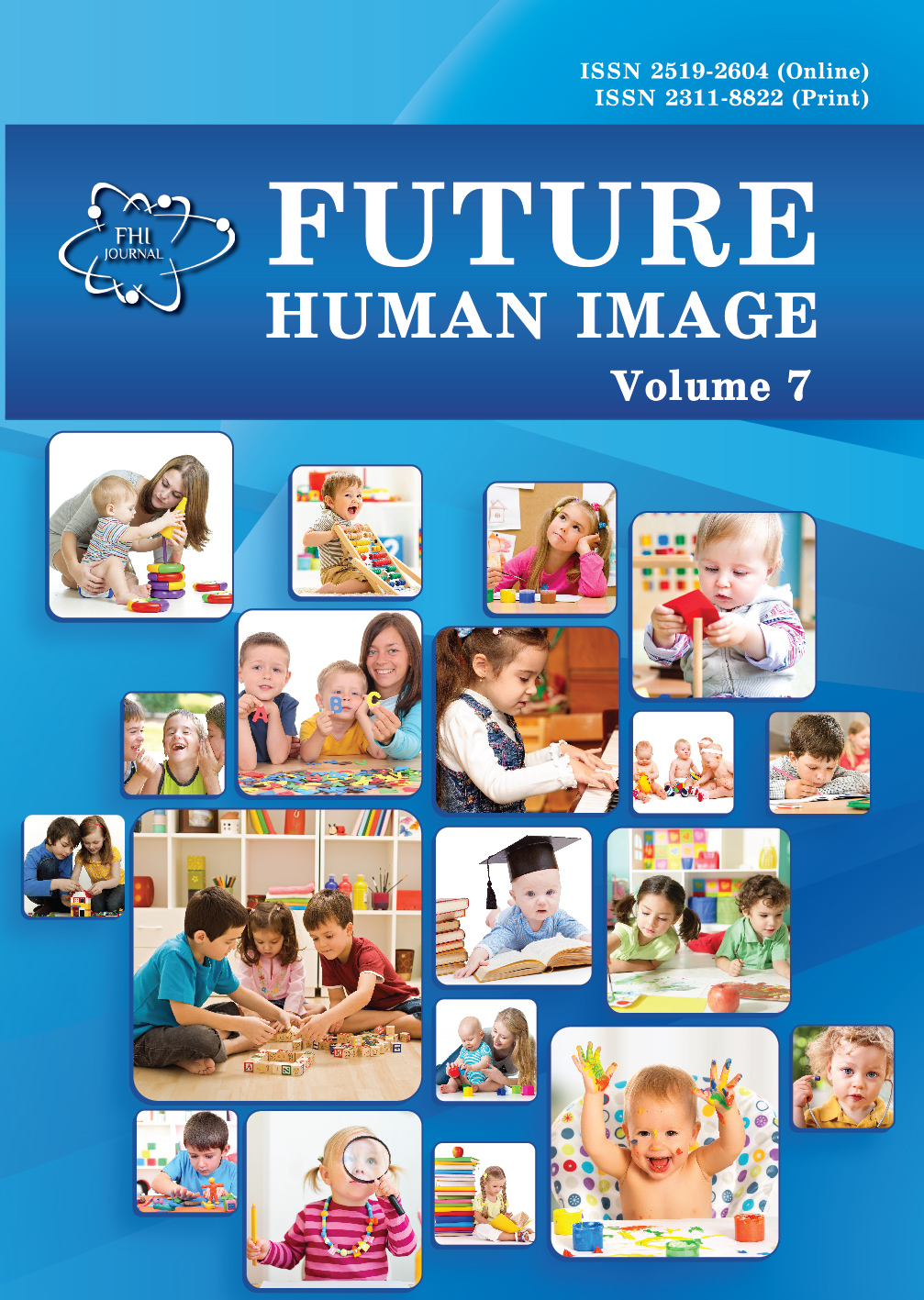 Summary/Abstract: The article deals with the historical and philosophical analysis of scientific and philosophical ideas, which have influenced the development of the theories of education and needed a certain systematisation. The chosen strategy helps the researcher not only to structure in a certain way gained by the empirical and theoretical way knowledge in the sphere of education but also to use the obtained results to create a new theory. The feature of systematisation and classification of the accumulated information determines the direction and scale of use formulated on its basis theory. Due to received generalisations, the author systematised the diversity of the theories of education in histories of culture according to the two lines of development: Plato and Isocrates. The author concludes that the competition and complementarity that exist between the theories of education of Plato’s and Isocrates’ lines represent education as a matrix that forms a certain direction of self-realization of human generations in ontogenesis in the history of culture. The theories of education of Plato’s line set the ideal of form building, answering the question: “Who should be educated in the younger generations?” The theories of education of Isocrates’ line by daily educational practices ensure the achievement of the designated ideal, i.e. focus more on finding answers to the question “How to educate the younger generation?”