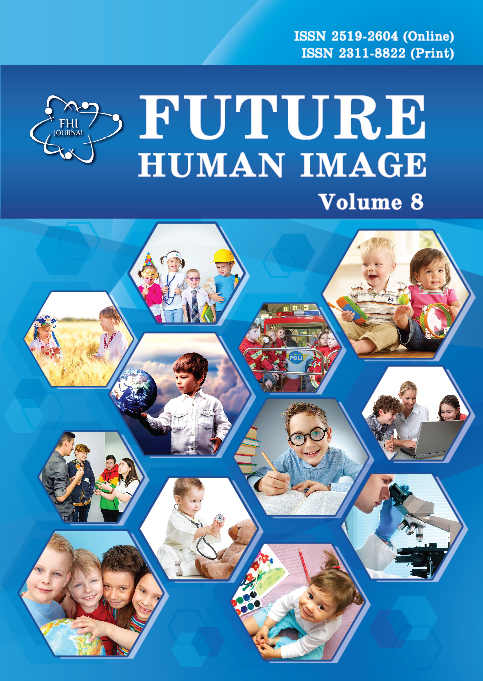 Summary/Abstract: The book proposes the theory of education as the consequence of the theories of evolution and noo-genesis developed by the author. The author introduces the education as neuro-programming of the human brain that is, deliberately moulding of the common understanding and evaluation of the three fundamental meanings of Being in the rising generations: the philosophy of knowledge, the meaning of human life and the cultural ideal. Being united by the metaphor “Those who transform the Universe,” these meanings not only serve as key markers for the self-identification of man, but also are used as guiding force in particular technologies to influence the brain, answering the question “Whom and How should the older generations educate in the rising generations?”The meanings of the theory of education “Those who transform the Universe” upon which the theory is built, and which it generates, are much broader than the ideas of transhumanism, philosophical post-humanism and cosmism. This is an introduction to the ontology of philosophy of the cosmos, in which man appears as a “mentality about,” which is freeing from his biological nature, in order to find himself in a new qualitative state that is the Intelligent Matter of Earth. In this new state for himself, man is given the opportunity to influence the continuous and nonlinear complication of the Universe.