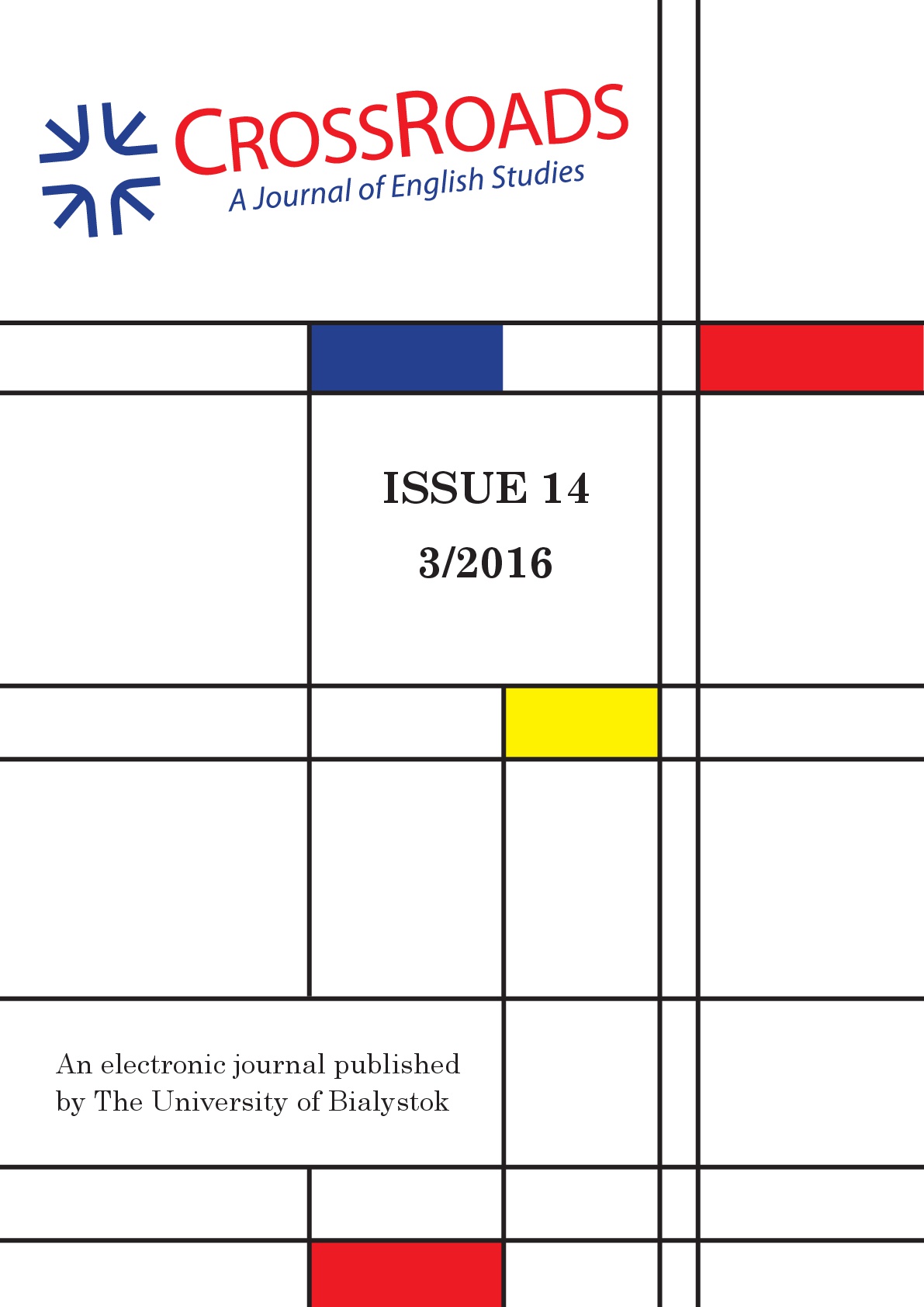 Summary/Abstract: Alzheimer’s is a disease that poses a challenge to the established ways of thinking about the relation between memory, identity and narrative. In this article, I offer a reading of Lisa Genova’s Still Alice (2007), Stefan Merrill Block’s The Story of Forgetting (2008), and Matthew Thomas’s We Are Not Ourselves (2014) to examine the ways in which the increasingly popular literature of Alzheimer’s represents, and possibly reconfigures, the prevalent notions of identity and memory, as well as the relation between literature and science. A number of critics have noted a shift in contemporary literature demonstrated by the growing focus on neurological conditions. Accordingly, the analysis of Alzheimer’s novels refers to selected critical descriptions of this shift, including the discussions of syndrome literature and the neuronovel.