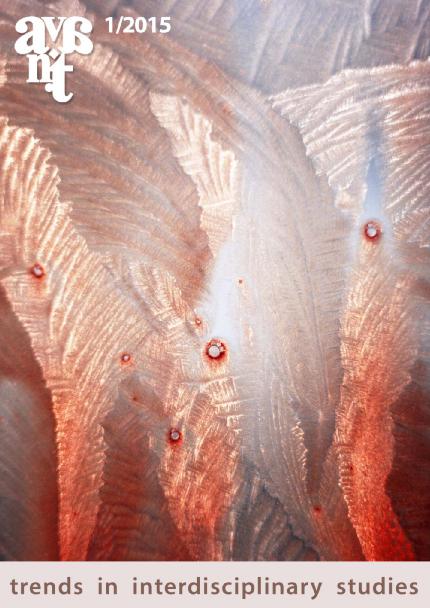 Summary/Abstract: The article offers a reading of the representation of the masculinity crisis at the end of the 20th century in selected British novels. The works by Irvine Welsh, Graham Swift, Niall Griffiths, and Ian McEwan are situated against the development of pro-feminist men’s writing and masculinity studies, as well as the mythopoetic men’s movement and Robert Bly’s bestselling Iron John: A Book About Men (1990). The article foregrounds the sense of an impasse that permeates the novels and that echoes the general feeling of in-betweenness characteristic for the turn of the century.