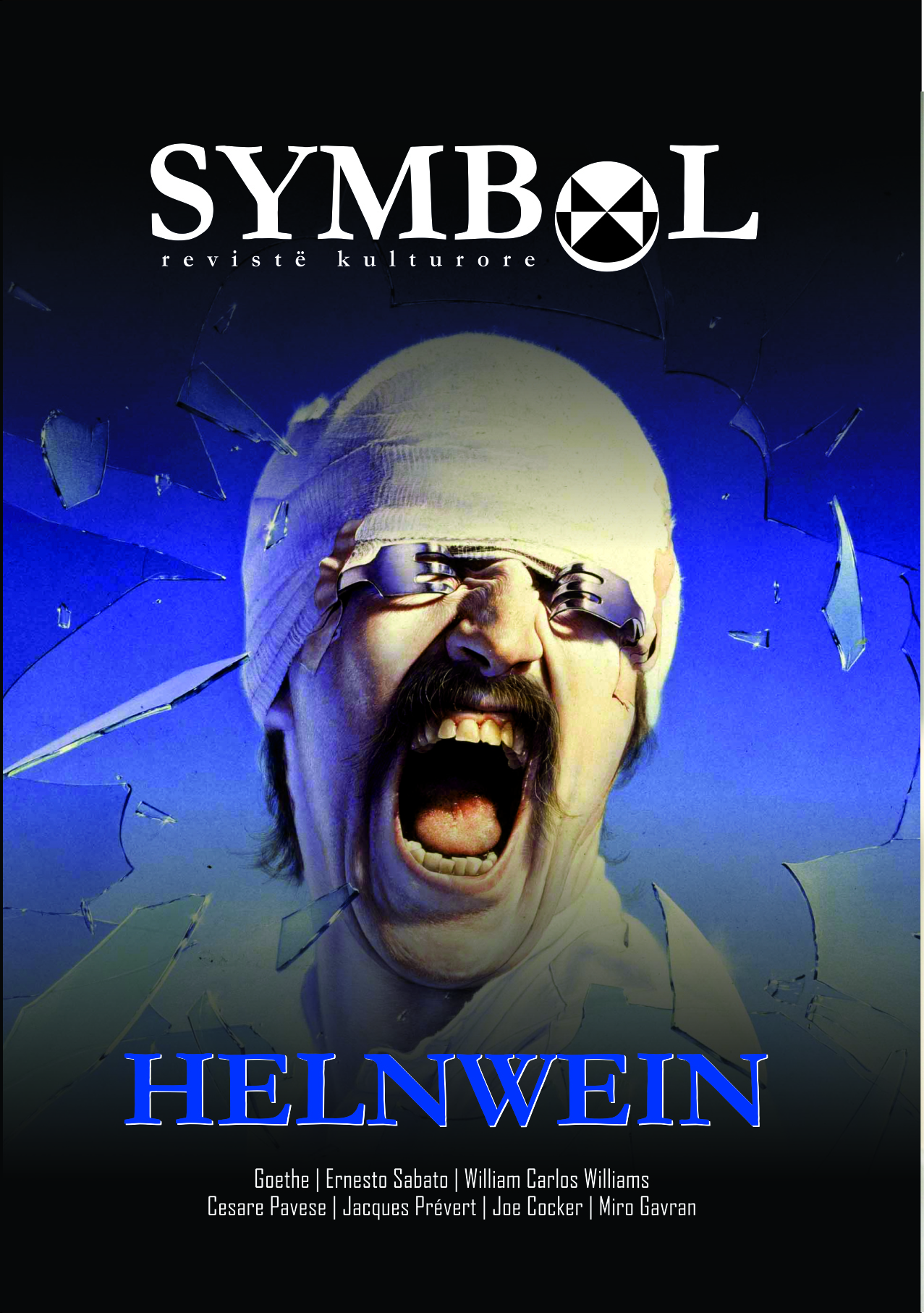 Summary/Abstract: This paper aims to present the results of studies which assert that, J. W. von Goethe’s influence on influence on great composers, as on poets and writers is omnipresent. Even with his first novel and perhaps the first bestseller in the world, "The Sorrows of Young Werther" Goethe is considered to be a catalyst for the Era of Romanticism in Germany and beyond. The poets and writers of Romanticism everywhere were very related to the emotional 'abundance' offered by Sturm und Drang. Goethe is considered to have had a great influence even in music. Many of Goethes's poems have turned into musical works - in particular by the composers of the nineteenth century, which is considered to be the push of the poet for the development of the artistic song, known as Kunstlied or Lied. Typically, they are composed, arranged for a single singer and piano. In order to be correct, it should be said that Goethe was inclined to have a negative attitude towards certain novelties in music. To put it differently, Goethe was not about replacing poetry by voice poetry, as he called it. Goethes's relationship with music was not just directed at creating songs, but focused more on the reception, influence, the effect that the sounds, melodies and rhythms of caused to the listener. Goethe wanted to know the theoretical basis of aesthetic and emotional influence of music. He expresses that it is important to him that, music must unfold, fulfill poetry completely. He seeks the mutual influence between the poet and the composer and the link between the two arts, as Goethe points out. Bach, Beethoven, Mozart, Schubert, Schumann and Wagner are just a few composers who dealt with Goethe’s text-based compounds. It is very interesting to see, how influential was Goethes' opinion on popularizing these composers, especially Bach and Mozart in the world of the future. There is no doubt that today, with the compounds of Shubert of Goethes' verses, we enjoy some of the most beautiful and moving songs ever created.