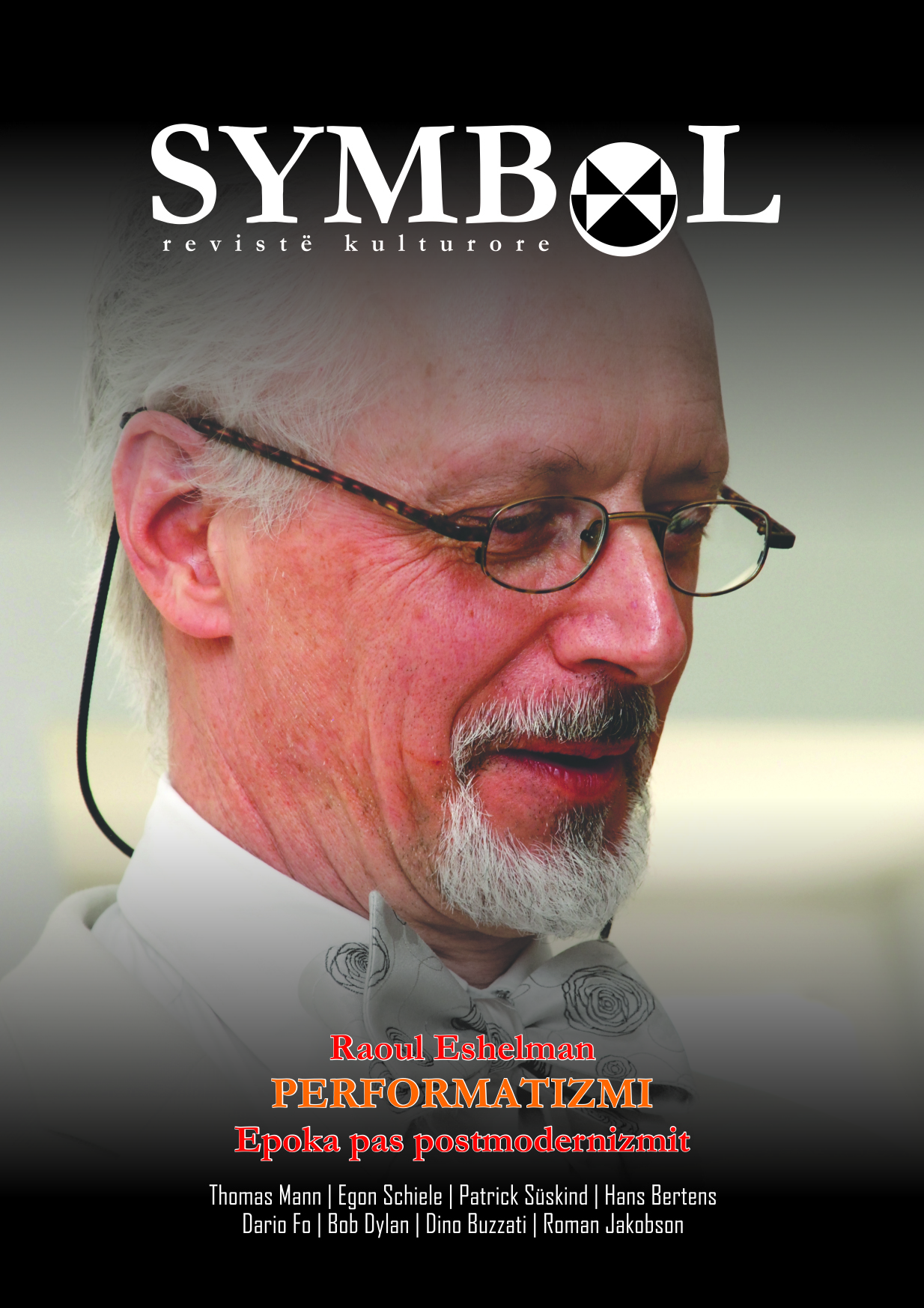 Aroma e rrëfimit
The scent of the story

Summary/Abstract: Perfume, the postmodern novel by Patrick Süskind, which became a world bestseller, was accompanied by much of a fuss. The novel of the author, which iswell known for his unusual behavior, has had tremendous success all over the world, both as a novel and as a film. But what gave the book the incredible success, what gave it that universal 'exitement'? Was it the always prefered mixture of the historical novel and criminological story embodied in a piece of history of customs and culture, that shaked the world? Can it be a direct narrative style, with an exquisit and rich, but not difficult description language? Or was Jean-Baptiste Grenouille's figure, in which Süskind succeeds in creating a figure with a character that no reader can ever forget? Who in his instinctive hunt for the scent of the scents kills the most beautiful girls? A figure, though monster, again makes the reader collaborator, makes him hope that this unscrupulous slave of his nose, against all his atrocities again will be saved? Was it the end of the novel, in which Süskind succeeds in creating an apotheosis of the mythological rank, a magnificent display of orgy of the mass, a show of seduction, the temptation of menkind, or rather an incomprehensible effect of a disgusting and hated criminal over civilized people? Or was it the brilliant idea of breaking the narrative boundaries, putting the most elusive sense at the center of its history, to show us that people, without being aware of it, ultimately surrender to the sublime aromas, sounds, proportion? Or when, as with the novel, where Süskind makes smelling the element for the space and objects identification, the movie Perfume, breaks the cliché that the movie can not visualize the scent? This paper deals with these and other releated issues.