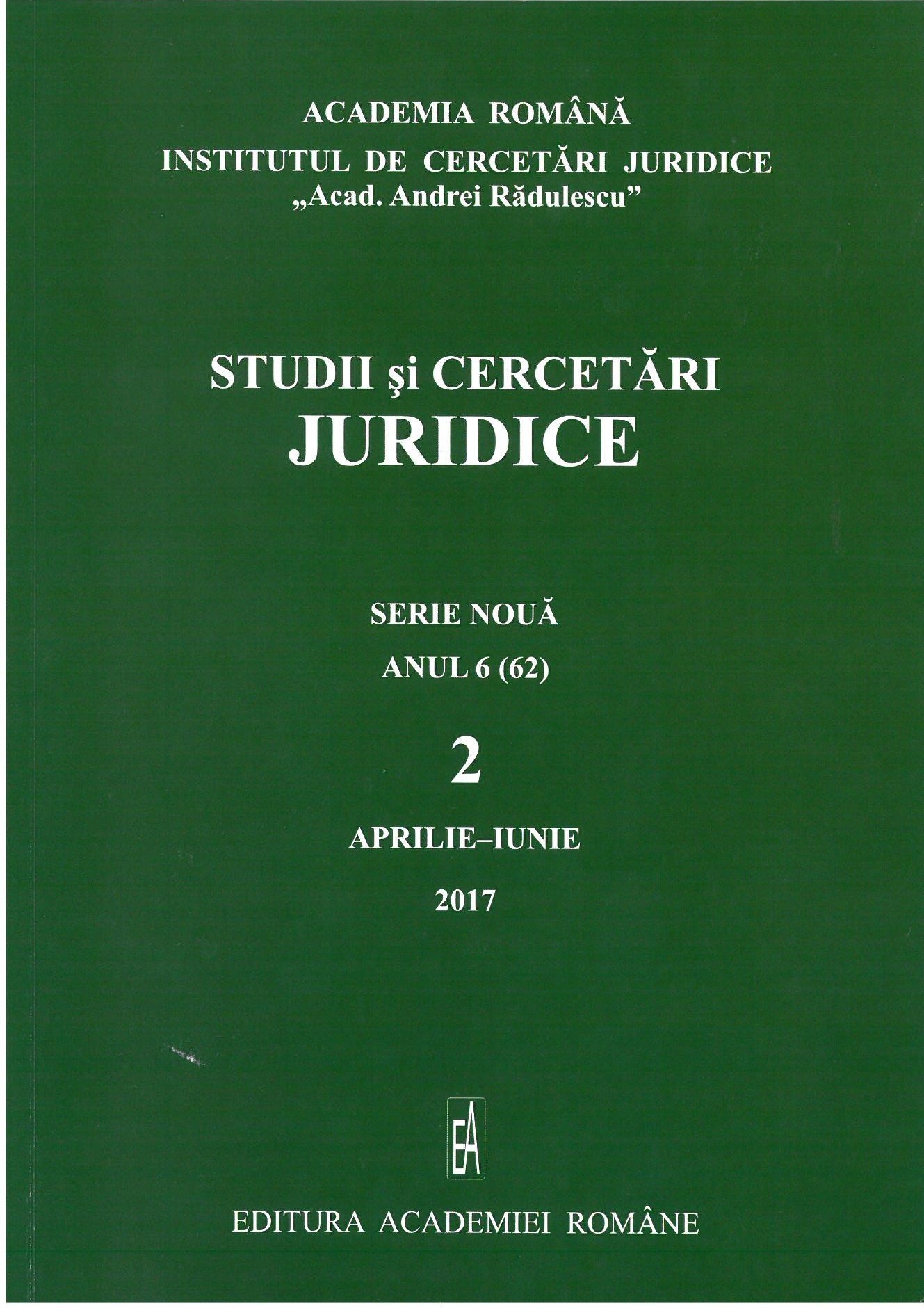 Summary/Abstract: The Paris Agreement regarding climate change (sealed on December 12th, 2015, opened for signing in New York on April 22nd, 2016, entering into force on November 4th, 2016, and ratified by Romania though Law no. 57 of April 10th, 2017) governs for the time being the international action and cooperation on preventing and diminishing the effects of climate change, and the adaptation to their effects. Continuing the global efforts in this field, after the experience of the Kyoto Protocol (2008-2012) and the application of the Framework Convention on Climate Change, the Agreement stands out as a decisive step in the development of the new international climate law. Unlike the nature itself of the Framework Convention, what we have here is a political agreement of a special kind, focusing of (voluntary) determined contributions at a national level, revising and transparency mechanisms, lacking sanctions but concerned with compliance to its dispositions. It takes and develops the meanings of the principle of common but differentiated responsibility of the States, establishes the firm objective of not exceeding the increasing threshold of 20C of the average global temperature above pre-industrial era level (if possible, 1,50C), has a universal character (expressing commitments for all States Parties) and establishes a strategy for action for the 2020, 2050 and 2100 horizons. Some innovating concepts come together, such as climate justice, the right to a proper climate, climate diplomacy, e.a., and it foreshadows a new approach of the eco-climatic issues, having as “driving force” the Washington-Beijing axis.