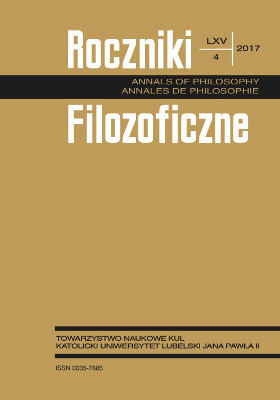 Summary/Abstract: This text was delivered by Williams as a lecture to The Royal Institute of Philosophy on 23 February 2000, three years before Williams’ passing. It can be understood as a philosophical testament of the author of Ethics and The Limits of Philosophy, in which he presents his vision of philosophy as a humanistic discipline. According to Williams there are serious reasons supporting the rejection of extreme metaphilosophical positions such as scientism, relativism or pragmatism. Advocates of those standpoints misconceive the essential differences between philosophy and science, and as a consequnce they are unable to formulate such outlook that would allow us to get a meaningful understanding of ourselves and of our various intellectual and practical activities. The basic mistake here is to ignore the fact that science has a theory of error, which allows us to interpret its historical development as the process motivated by epistemic reasons, while philosophical concepts also undergo various non-epistemic determinations, especially determination by history and culture. Williams does not think that it is a sufficient reason to reject philosophy. Science may be superior to philosophy in cognitive aspects, however, it is unable to provide us with a rich self-understanding, a task that can and should be the aim of philosophy, if only we abandon the attempts to liken it to the science and we focus on the most important facts about human beings—mainly that we are not the purely rational intelligences, but flesh-and-blood beings shaped by our biology, psychology, history and culture, beings that have many complex needs that can’t be reduced to purely cognitive ones.