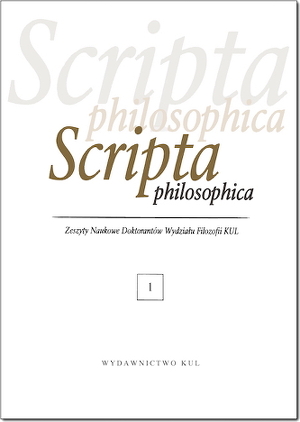 Summary/Abstract: The aim of this text is to reconstruct metaphilosophical standpoint of Bernard Williams. According to presented interpretation his stanpoint consists of following theses: (1) Science has privileged cognitive access to the reality. Two arguments are given to support the claim: (1a) the argument from convergence, and (1b) the 'error theory' argument. (2) From (1) follows that Williams' basic standpoint in metaphysics is naturalism. (3) From (1) and (2) together follows that Williams' concept of philosophy is non-autonomous one. (4) The aim of the philosophy according to that concept is to make sense out of human intellectual and practical activities. (5) Williams accepts and uses three philosophical methods in his programme: the method of a conceptual analysis, the method of genealogy, so-called quasi-phenomenological method. At the end of text there are critical remarks on Williams' naturalism and on arguments that are supporting this standpoint.