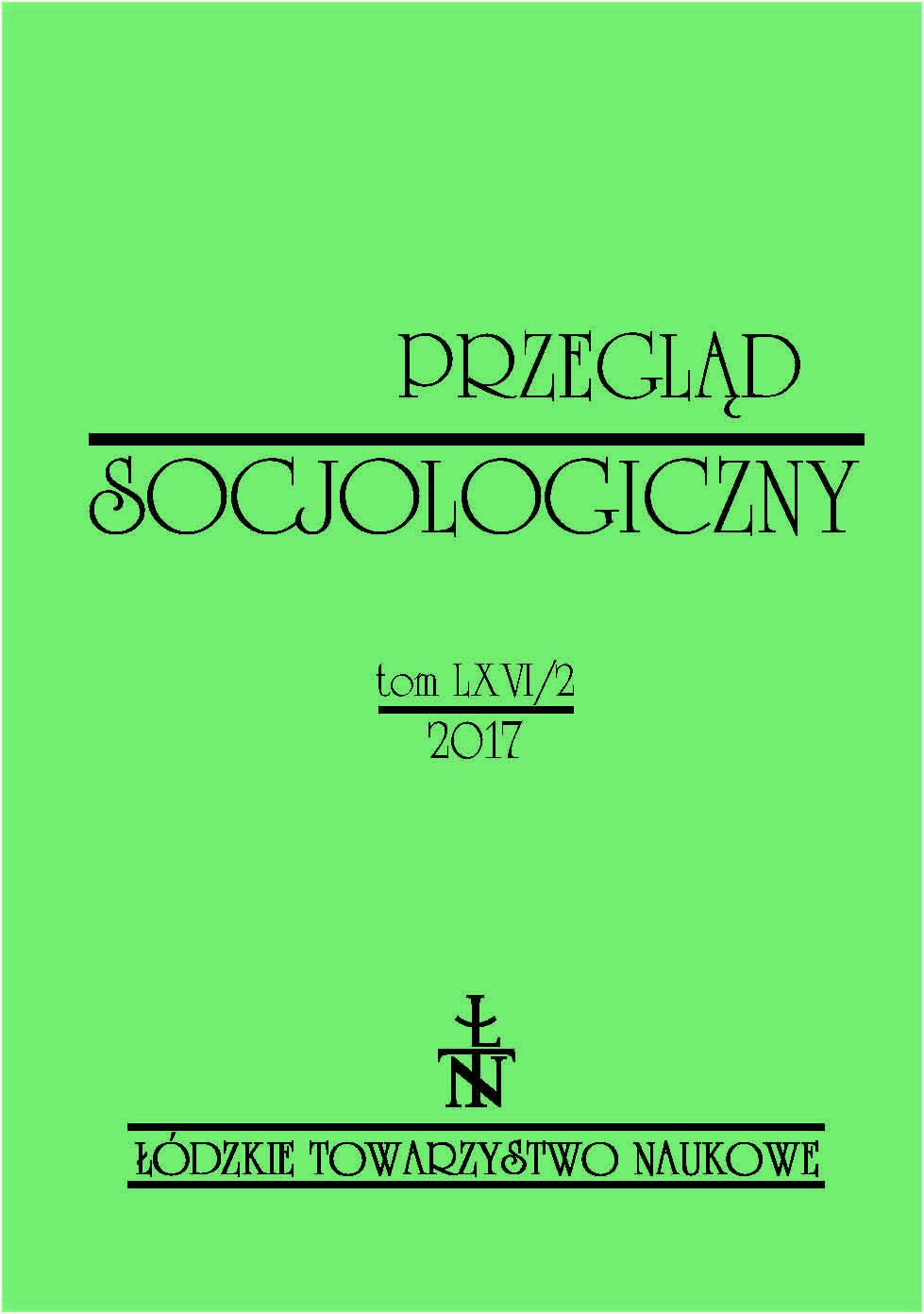 Summary/Abstract: The changes which took place in cities in the second half of the 20th century and in the 21st century can be depicted using a scheme of the triad of urbanization, the first part of which is the past urban crisis; the second part – the reaction of social systems to the crisis, i. e. urban renewal; and the third part being the revival of cities. The previously renovated urban centers are gradually being filled with the material fabric of science and culture and places of creative activity for people, who are thus reborn, enriched, and strive to be called „creative”. Medium cities are understood here as relatively large urban centers with less than 1 million inhabitants, which takes into account both population and functional criteria.Empirical indicators indicate a positive trend of „rebirth”, which is noticeable in growing populations and in the form of changes in the number, structure, and quality of retail chains, service outlets, and entertainment and gastronomic facilities serving popular culture. In American andEuropean conurbations, which have already undergone „renewal” treatment, the revitalized space and socio-cultural attributes of the new urban environment attract amateurs once again. These tendencies are also beginning to be visible in the post-socialist cities in the countries of Central and Eastern Europe, including Poland.