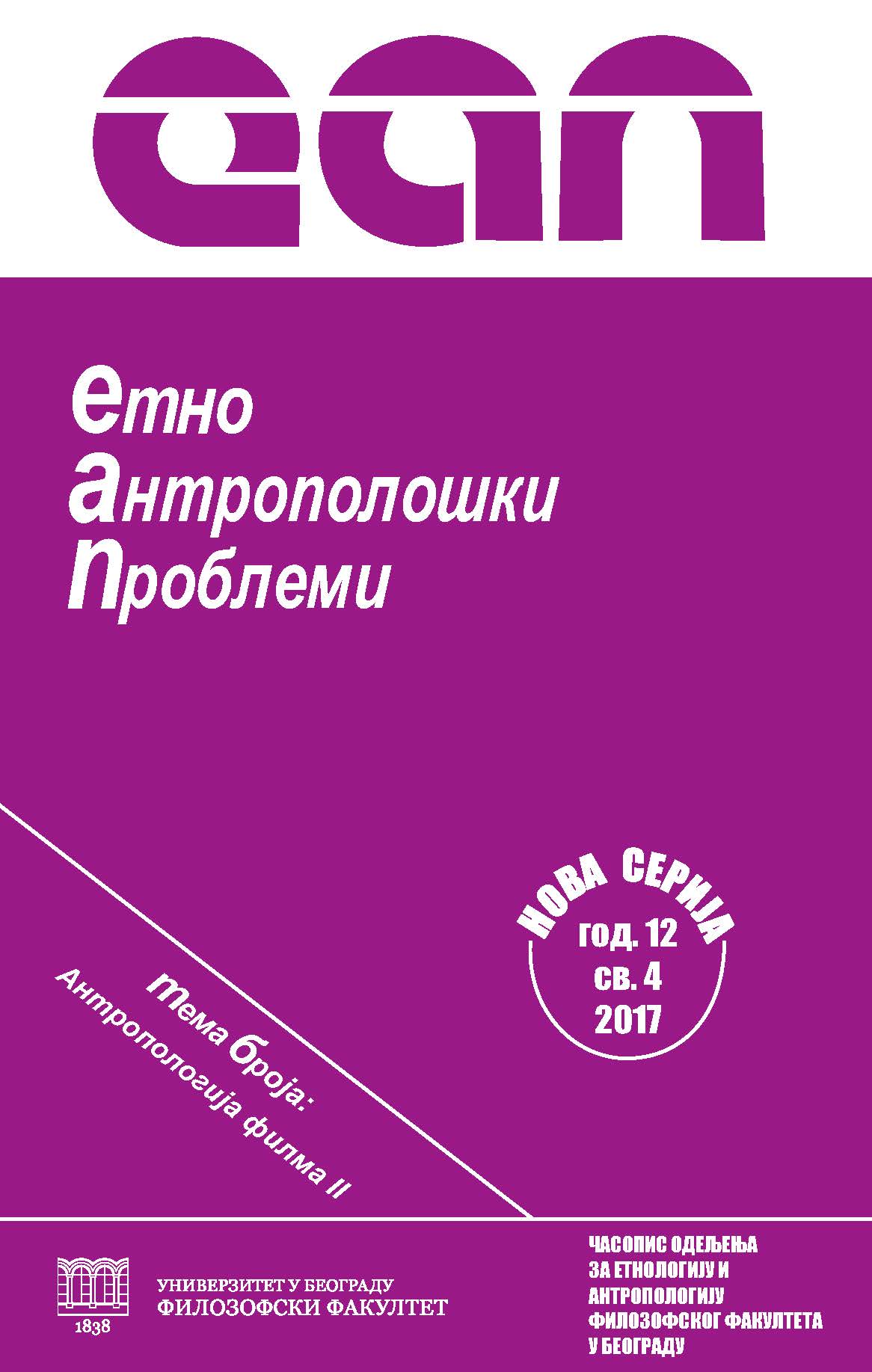 Summary/Abstract: In this paper, I present a part of the results of the field research I conducted from mid-2011 to early 2017 in Kosovska Mitrovica. The aim of this study was to attempt to clarify the situation of the Serbian population in this city in terms of the major socio-political changes after the war in Kosovo and Metohia in 1999, the introduction of an international protectorate in this territory and the division of Kosovska Mitrovica into two parts - the southern, inhabited mostly by Albanians, and northern, populated mostly by Serbs. The main problem which the paper discusses refers to one of the key aspects of the everyday life of Kosovska Mitrovica residents in the period after the war, and that is the concept of space, the significance of which is already supported by the fact that the division of the city causes the concentration of the Serbs and the Albanians on the opposite sides of the Ibar river, in respect of which, as the borderline, they both marked the parts of the city in which they are grouped as theirs, abstracting them as entities associated with the determination of their own ethnic identity. The greatest attention in the paper is devoted to the consideration of the individual elements of the spatial symbolism of Serbs in the ethnically divided city of Kosovska Mitrovica, from the standpoint of their role in competitive identity politics against the Albanians. The elements considered in this respect fall into, on the one hand, the domain of secular symbolism, which took into account the strategies of space ideologization by constructing street topography and a memorial fund, and, on the other hand, the domain of religious symbolism, where a reference was made to the identity shaping of space using religious architecture.