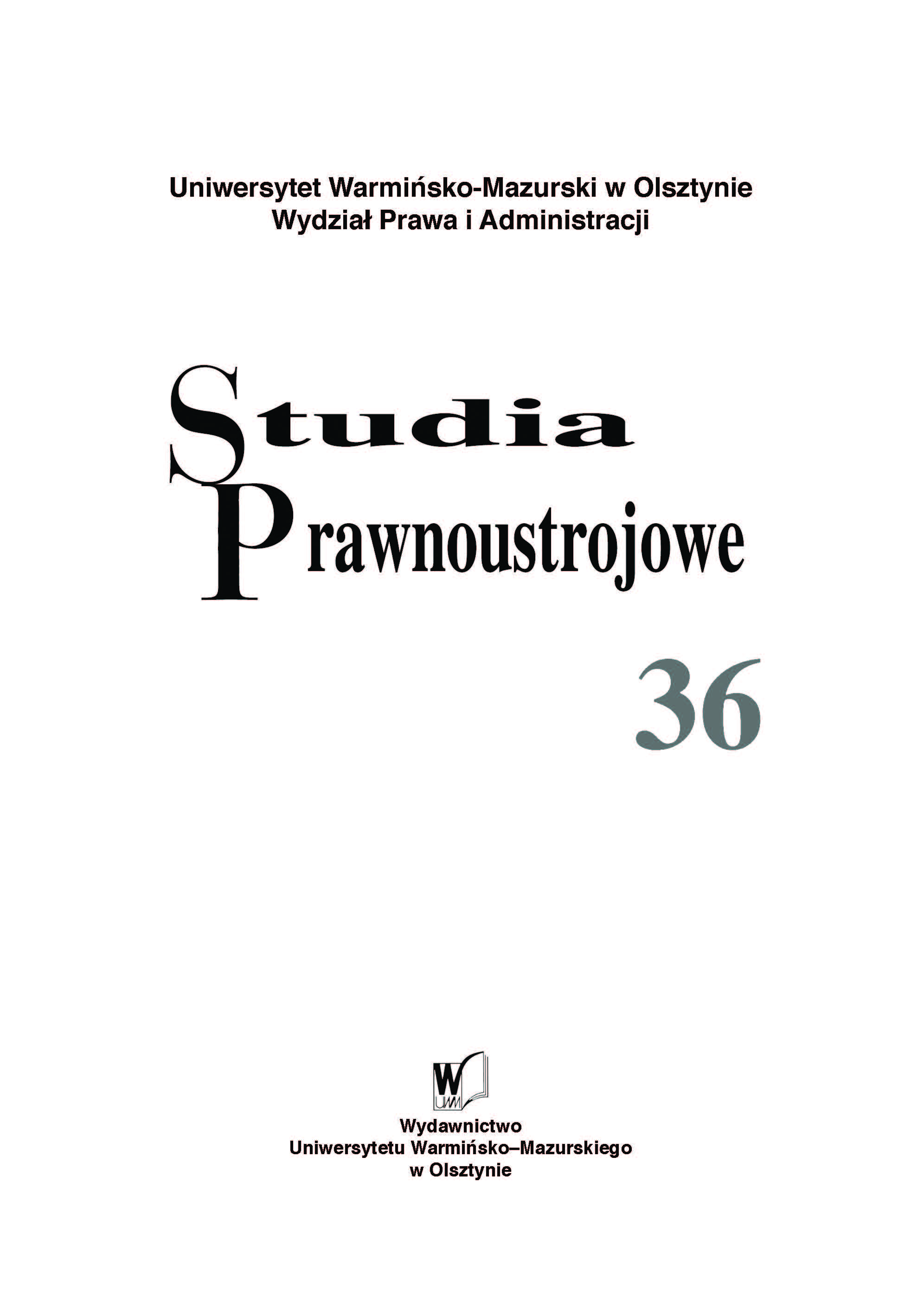 Summary/Abstract: The aim of the following article is an attempt at outlining the roots of relative punishment theories, initially attached to revenge. Revenge was to satisfy the specific needs of the community and the victims or their relatives, it was a reaction to anger (as an emotion). Revenge, surving the purpose of giving satisfaction from the fact of punishing, transformed into public criminal punishment. The image of the penalty as a source of feeling of justice (not justice itself, but the feeling of justice) is currently reinforced and used by mass culture, as well as politicians, using fear of crime and the emotions of anger due to injustice for pragmatic election goals. Therefore, essentially, punishment, as it seems, serves a function which was recognized and partially described by T. Honderich or J. Cottinghama – it is supposed to give satisfaction to the citizens due to punishing the criminal. Although such an approach seems to be a display of atavism, it quite accurately reflects the essence of punishment as the implementation of justice. Otherwise, in the understanding of value, this is not as far from modern utilitarianism as it may seem.