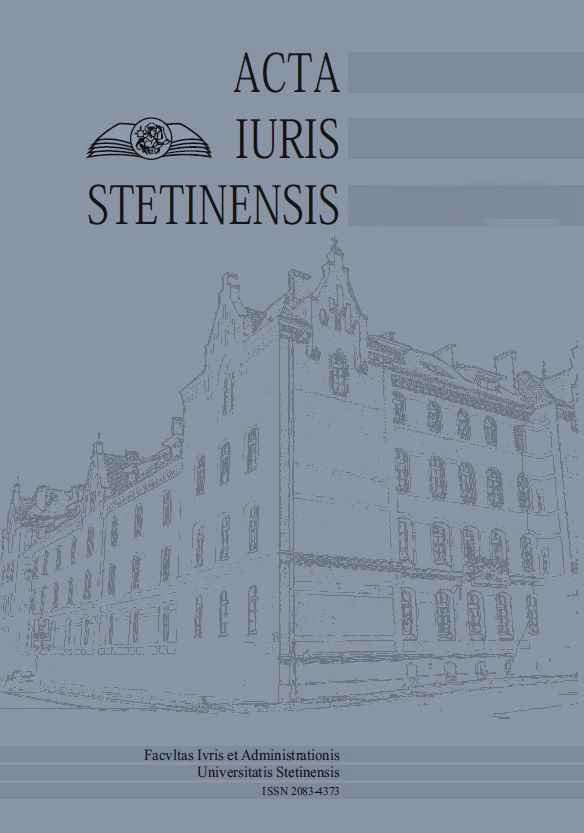 Summary/Abstract: It is difficult not to agree that certain acts deserve condemnation appropriate for Criminal liability sensu stricto. However, I believe, that it is important to recognise though that not all of the acts normally deserving such condemnation must be punished with a criminal punishment, despite the fact that the offender should bear some consequences, and the victim should be fairly compensated. At the same time almost all of the major views on the scope of functions of the state, assign the state with the obligation to respond to particularly undesirable social situations of law infringement. State duty becomes especially visible when evil falls on an innocent person. The state is seen as responsible for the broadly comprehended welfare of its citizens - at least for their freedom and ensuring respect for their personal dignity On the other hand, criminal liability does not have to mean imposing penalties. As it is commonly known, the perpetrator against whom the court has applied a measure in the form of discontinuance of criminal proceedings does bear criminal liability. Also, the offender who is not punished in the strict sense, but is obliged to repair the damage (the evil done by them), is criminally responsible and deserves the resultant condemnation. It can be said, that there are cases which do not justify the use of punishment. From the so called retrbibutivsts point of view perpetrator must be punished. It is because he deserves punishment. In my article, I try to prove that they are wrong.