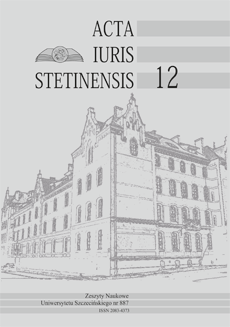 Summary/Abstract: Punishment is an important communal matter. As far back in history we can go, philosophers have tried to explain and justify the practice of punishment. It is obvious, that humans always live in social groups and cooperative activities play a crucial role. In fact, every society creates institutions which can be used to protect the rules of cooperation. I show that punishment can be seen as a gift of evolution. It can be said, that according to evolutionary approach, punishment is a form of social reaction against those members of society who have natural (psychological or biological) predisposition to commit a crime. Because of the fact that ca 5 percent members of every society should be classified as psychopaths, we need some kind of the preventive mechanism. It is assumed that the phenomenon of psychopathy is the alternative strategy of evolution. It is said that on the ground of evolutionary approach punishment is treated as revenge. Last but not least, in the article will be shown that there are important differences between the practice of punishment and pure revenge.