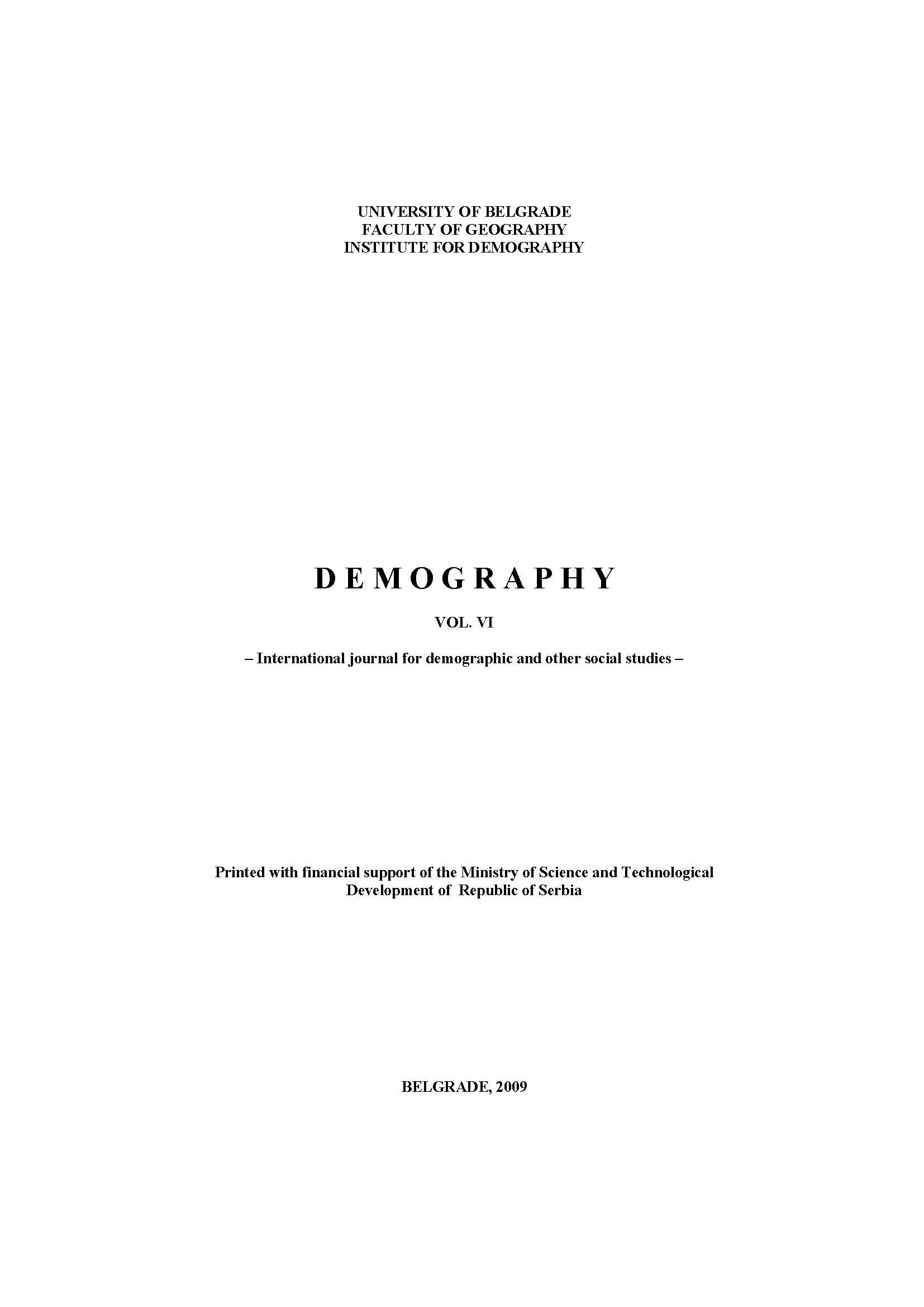 Summary/Abstract: During the elaboration of the Regional spatial plan of the municipalities of Južno pomoravlje (Region Južno pomoravlje, Region) a special attention was paid to its network of settlements. Demographical and functional determinants of this network were analyzed based on the relevant theoretical-methodological concepts and qualitative-quantitative indicators. Settlement network of Južno Pomoravlje was considered as a subsystem of the Republic of Serbia’s settlements’ system. Correlation and causality between processes of spatial and socio-economic migration of population and functional transformation of settlements have been highlighted, which caused differentiation of the Region’s municipalities to: urban cores – peri-urban rings – suburban more or less urbanized villages and rural surroundings. Models of decentralized concentration and micro-developing nuclei are proposed as instruments for decentralization of the Region or its municipalities. Based on the level of spatialfunctional integration of settlements, regional as well as municipal and micro-functional – micro-regional structures have been identified. This paper gives conceptual and strategic proposals of spatial-functional organization of Južno pomoravlje, which are based on settlements’ determinants. Authors suggest that functional premises define determinants for the Regional spatial plan and steer the sectoral and strategic decisions.