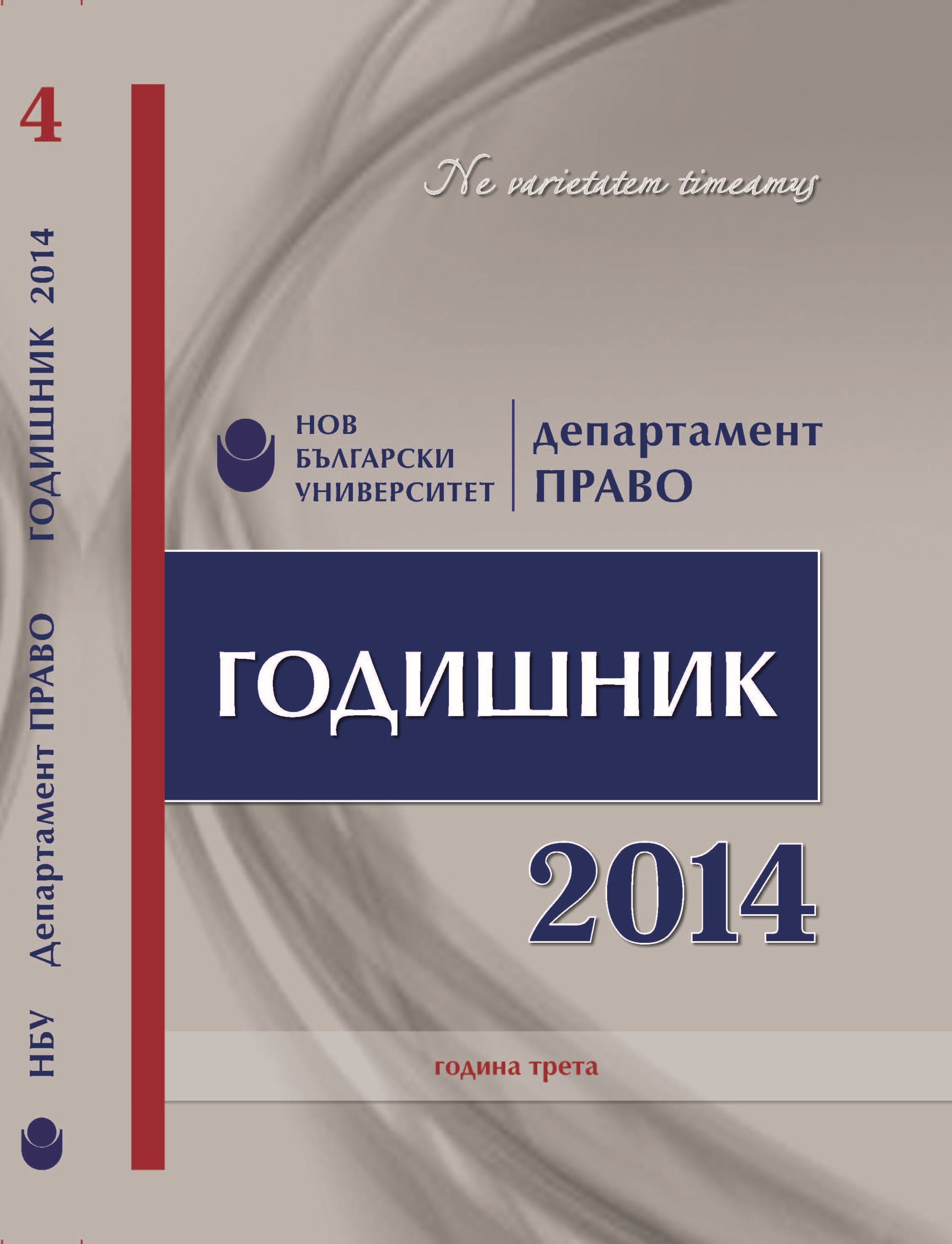 Summary/Abstract: The article deals with issues with regard to the declaration by the court of divorce proceedings on the issue of guilt of spouses for the impairment of the marriage. That issue is of importance because of the change in the legal regulation brough by the adoption of the 2009 Family code. First there is the issue regarding the form of order sough the court to declare on the guilt - which spouse, when and in what deadlines may make such an form of order. Next under consideration is the issue of the prove of guilt.There is accepted that since the application is not precluded by deadlines, then proves may be adduced without application of the general rules under the Civil proceedings code. With regard to the judgment of interest is the issue concerning its appeal only on the issue of guilt.