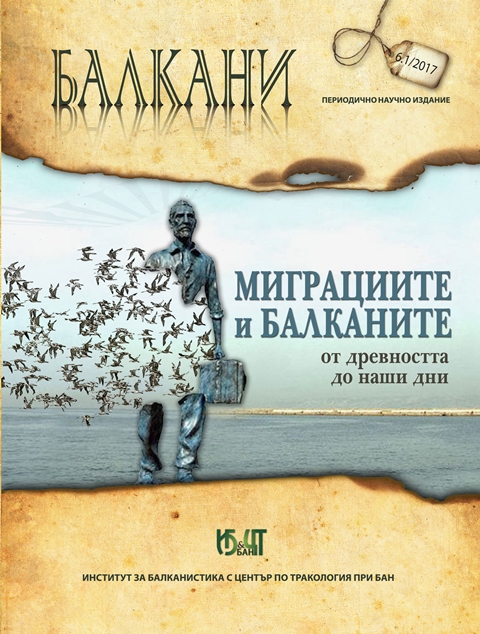 Summary/Abstract: The article is scrutinizing the causes and dynamic, but mainly the consequences form the economic migration on the Bulgarian Muslims. This influence is presented through its diverse impact among the different subgroups of the Bulgarian Muslims – ethnic Turks, Bulgarian- speaking Muslims (divided according their own self-determination on Bulgarians, Pomaks and Muslims) and Muslims form the ghettos (according their own self-determination predominantly Turks, but also Romas). Here are analyzed the Muslims preferences for some particular countries as a season-work or long-term employment destination. The study places particular emphasis on the influence of the immigrant communities over the religious and ethnic identity of the Bulgarian Muslims. This context makes possible the outlining of the substantial differences among the diverse subgroups of Bulgarian Muslims as well as the different perspective for “import” of ideas and specific practices.