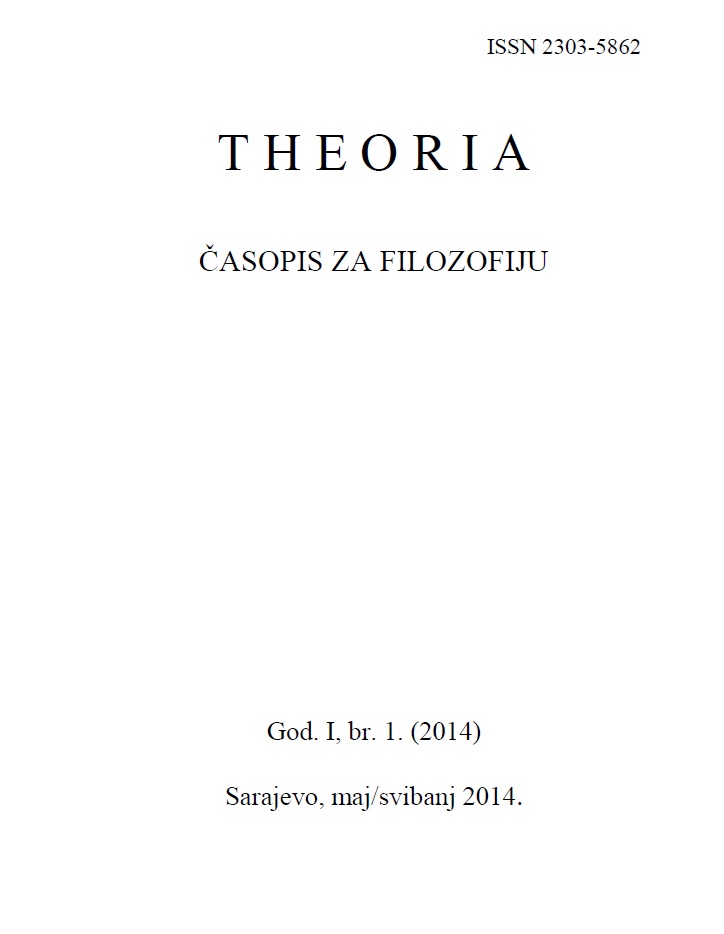 Summary/Abstract: Anaksimandar's teaching about human and animal evolution caused a lot of discussion among experts. Anaksimandar is the first one that we know of, that gave rational explanation about human and animal evolution excluding interference of gods or some others supernatural powers. According to the testimonies available to us, he held that living beings were formed in water or in primarily sludge and that these were marine animals. In judging if Anaksimandar somehow advocated living beings evolution, alongside of analysis of testimonies from Antique, it is crucial how we understand concept of evolution. Anaksimandar's theory of the human and animal evolution should be understood from her own historical context and we should eventually think if it could be, in some way, an antecedent of ideas that are find in later times.