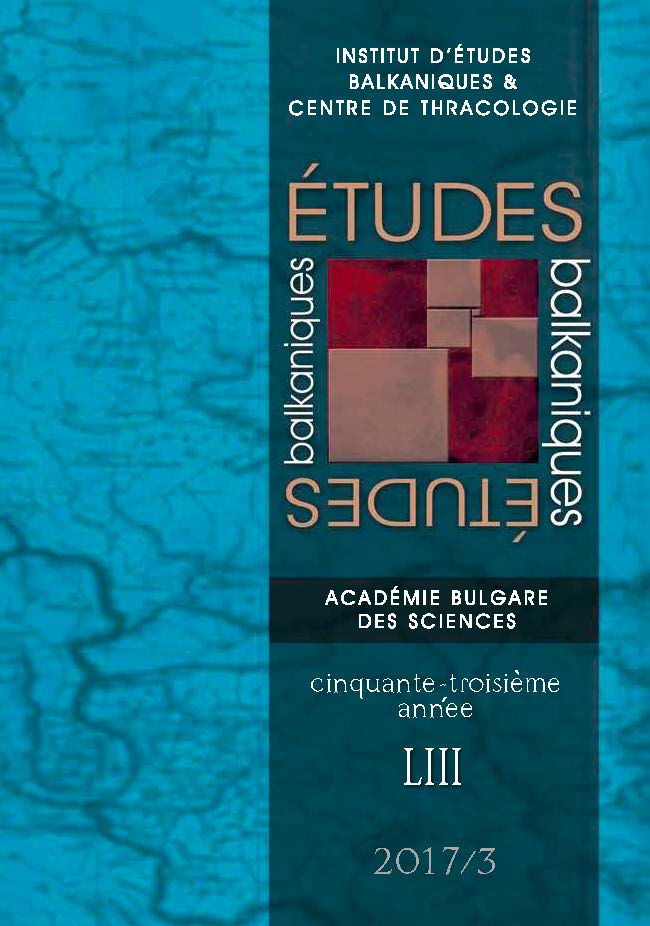 Summary/Abstract: The status of the patriarch of Constantinople during the Ottoman era has been widely and passionately discussed over many decades. Without being as intensely probed, the institution of the ecumenical patriarchate deserves an equal attention since recently published historical sources may help us to better understand its norms and practices. Such sources were left behind by the visit in the Romanian lands of patriarch Jeremy II Tranos on his way to Moscow. These texts shed new light on his pastoral strategy with respect to the Christians he considered of his fold and on political attitude towards the Romanian princes at the end of the 16th century. Alongside well known sources, the paper brings into discussion five original grammata signed by patriarch Jeremy II, of which three are available in later copies. The acts regard the collection of subsidies for the churches in the Balkans and the welfare of the monasteries Sozopolis and Chalki, to which the princes of Moldavia dedicated the monastery St Nicholas of Jassy.