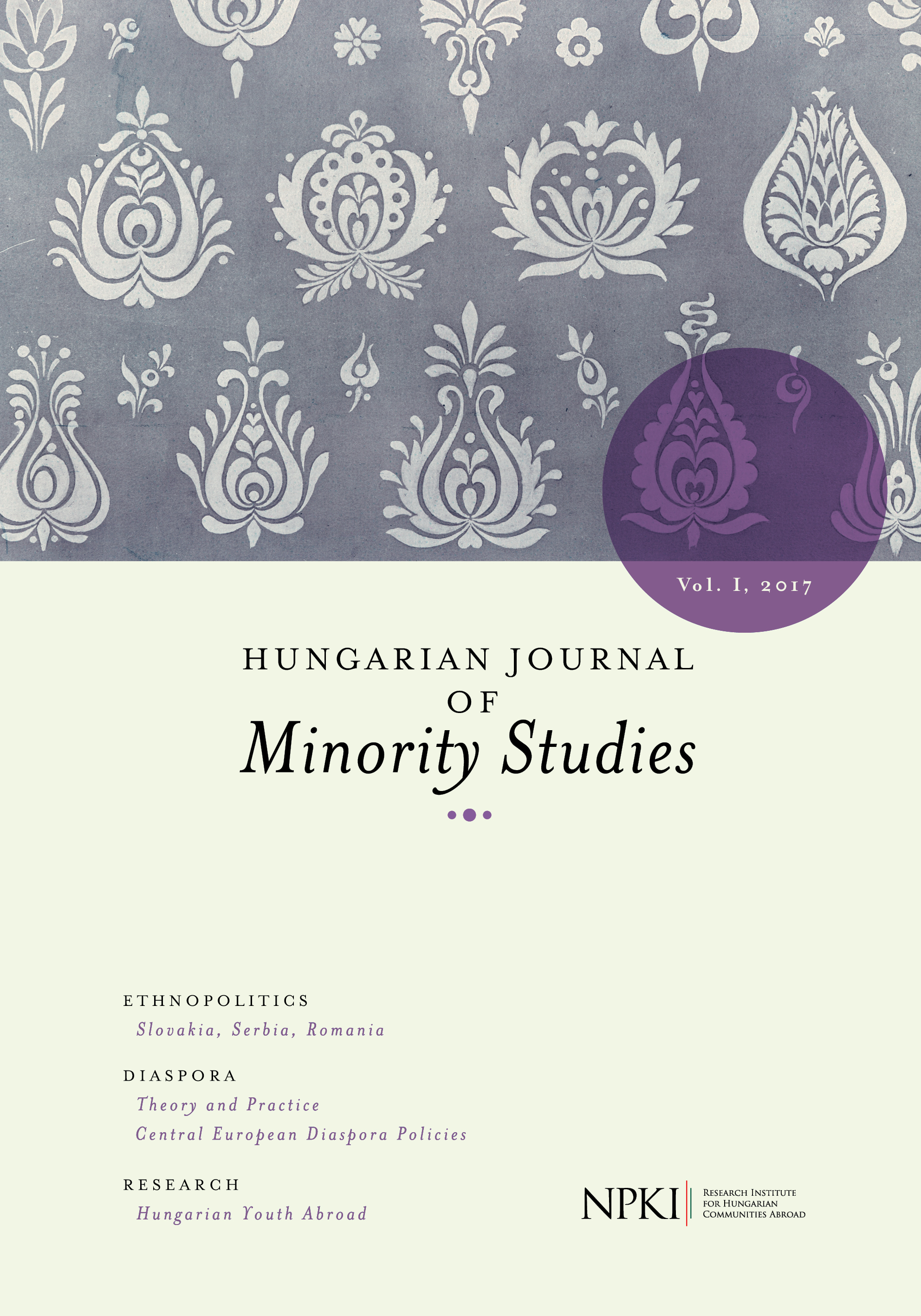 Hungarian Representation in the Political Scene

Summary/Abstract: The parliamentary elections held in March 2016 led to the victory of Robert Fico’s SMER party and the defeat of the traditional right-wing parties. This earthquake-like electoral change altered the stable but otherwise diverse party scene in Slovakia. Besides addressing the general result of the elections, the paper also tries to explore the party preferences of ethnic Hungarian voters. It examines the share of the votes for the MKP, which is an ethnic Hungarian party and the Most–Híd (’Bridge’ in English), which is a liberal interethnic formation.