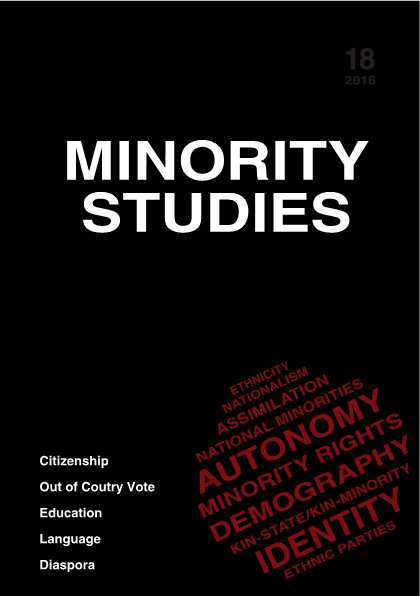 Votes Cast Abroad at the Hungarian General Elections of 2014

Summary/Abstract: On 26 May 2010, not long after the formation of the new government, the Hungarian Parliament approved an amendment to the law on Hungarian citizenship with an overwhelming majority, which allowed for the simplified naturalization of Hungarians living beyond the borders of Hungary as of the year 2011. The Fundamental Law, approved in spring 2011, did not set residency in Hungary as a condition to the exercise of suffrage, thus it eliminated the constitutional obstacle for Hungarian citizens without residence in Hungary to exercise their right to vote.