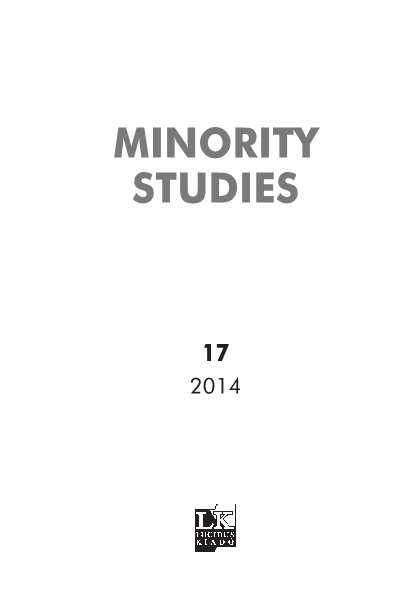 Summary/Abstract: Hungary is one of those countries which, as a result of the 20th century border changes, have lost a significant proportion of their territory and population, and consequently, substantial Hungarian communities have lived in the neighbouring countries (in Romania: more than 1.2 million, in Slovakia: 450 000, in Serbia: 250 000, in the Ukraine: 150 000) for more than 90 years now. Hungary, as the mother country of this ethnic Hungarian population of approximately 2.1 million people, was offered a new opportunity of minority protection by joining the European Union in 2004. However, the ten years gone by since the EU accession of the Central European countries have made it clear that the EU membership itself does not guarantee the protection of minorities. Nonetheless, the publicity provided by the European Parliament (EP) enhances the efficient representation of the interests and concerns of ethnic Hungarian communities. Thus regarding the Hungarian government’s kin-state policy, the most important concern of the EP elections, held in each member country of the European Union between 22-25 May 2014, was the number of ethnic Hungarian representatives gaining EP mandates for the next five-year period, and consequently, to what extent ethnic Hungarian interests would be represented in the parliamentary body of the EU.