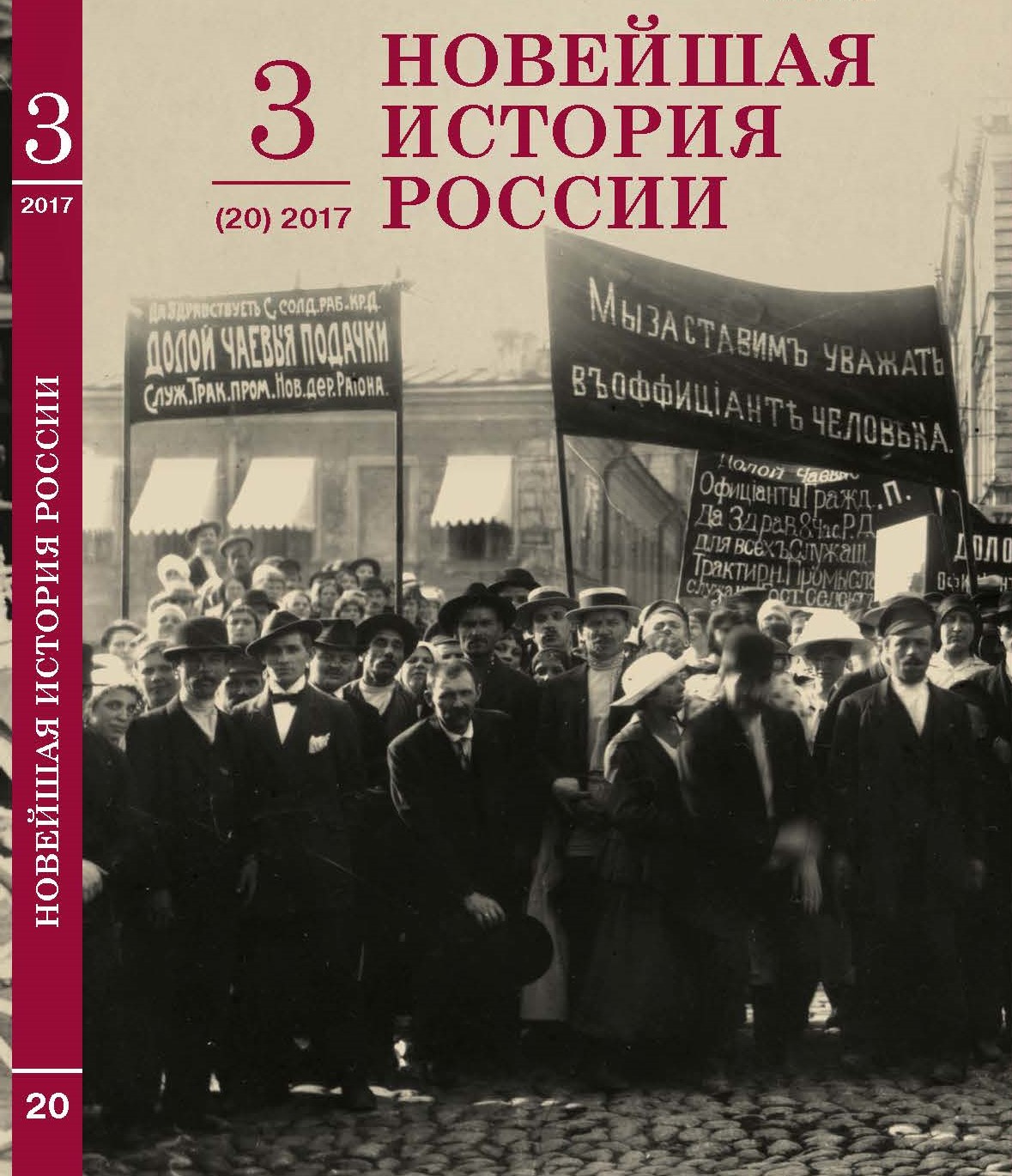 Summary/Abstract: Personality of Peter Stolypin is devoted to a huge number of books, scientific articles and memoirs, published in Russia and abroad. However, among the scientific publications dedicated to this outstanding statesman, almost no work, covering his work in Grodno province, where P. A. Stolypin oversaw some time as acting Governor. The article describes one of the first attempts to fill this gap. The Grodno period of Stolypin’s activity was a prelude to his governorship in Saratov during the turbulent outbreak of the first Russian revolution of 1905–1907. Leadership experience of P. A. Stolypin Grodno province, inhabited by Belarusians, Lithuanians, Poles, Jews, Russians, doubtless, influenced his attitude towards the national problems of the Russian Empire. The article shows P. A. Stolypin as a Russian officer in the outlying region of the Russian Empire (opening of parish schools and the “schools of letters” with the Orthodox churches, the work of the Russian theatre in Grodno, the development of Russian periodicals, the guardianship of people’s sobriety, support of charity societies) and, in general, as the outstanding figure of the provincial administration. His projects and initiatives were significantly beyond the formal bureaucratic duties. The article is based on the periodicals of that time, memoirs of contemporaries of P. A. Stolypin, as well as of archival documents of the National historical archives of Belarus in Grodno, part of which was first introduced in the scientific circulation.