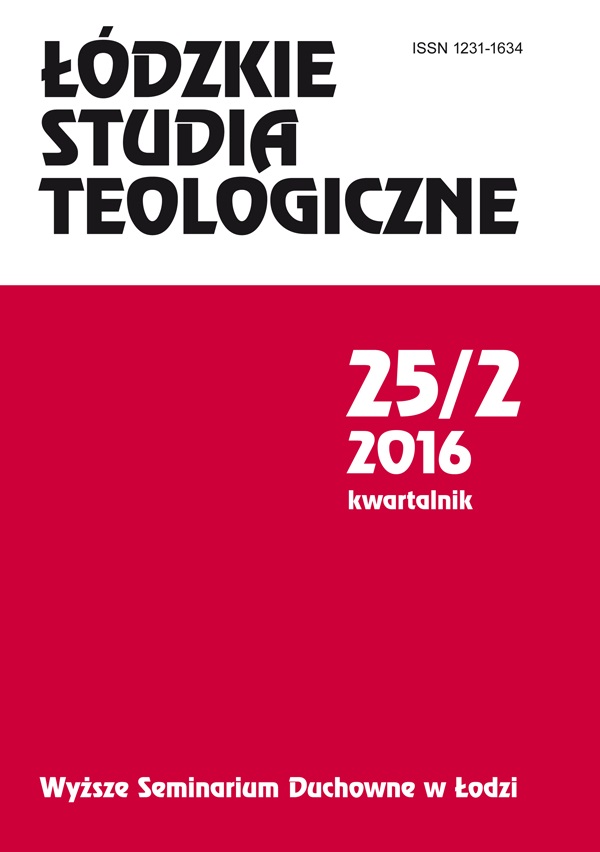 Summary/Abstract: After it has been validly received, sacred ordination never becomes invalid. A cleric, however, loses the clerical state by a judicial decision or administrative decree which declares the invalidity ofsacred ordination, by the legitimate infliction of the penalty of dismissal, by a rescript of the Apostolic See which is granted by the Apostolic See to deacons only for serious reasons and to presbyters only for the most serious reasons.