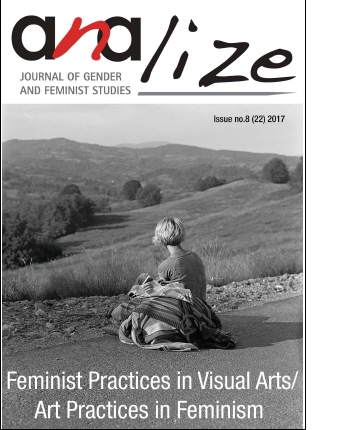 Summary/Abstract: Gender, beyond being a social and cultural construct, is also a political construct, so womanhood is therefore influenced by the way official discourse prefers a certain image of women. In communist Romania the principle of labor effectiveness extracted the aesthetic from clothing and promoted manly women dressed in unisex overalls. This paper investigates the ideological traces left by the communist regime on the way women dressed. The communist duplicity was also visible in fashion as well as in any other field of activity. Despite promoting an egalitarian society through discourse, the regime preferred the most traditional concept of gender by encouraging women to wear only modest, conventional clothes. The new aesthetics were ideologically imposed and led to a standardization of clothing to create a uniform that could be industrially mass-produced. Moreover, the austerity of garments also affected the way Timişoara`s university women dressed. However, this phenomenon took place to a lesser extent for them because apart from being a discriminated elite, they were at the same time a privileged elite consuming inaccessible goods, considered luxurious for their time: fur coats, silk shirts, elegant dresses, Guban leather shoes, etc.