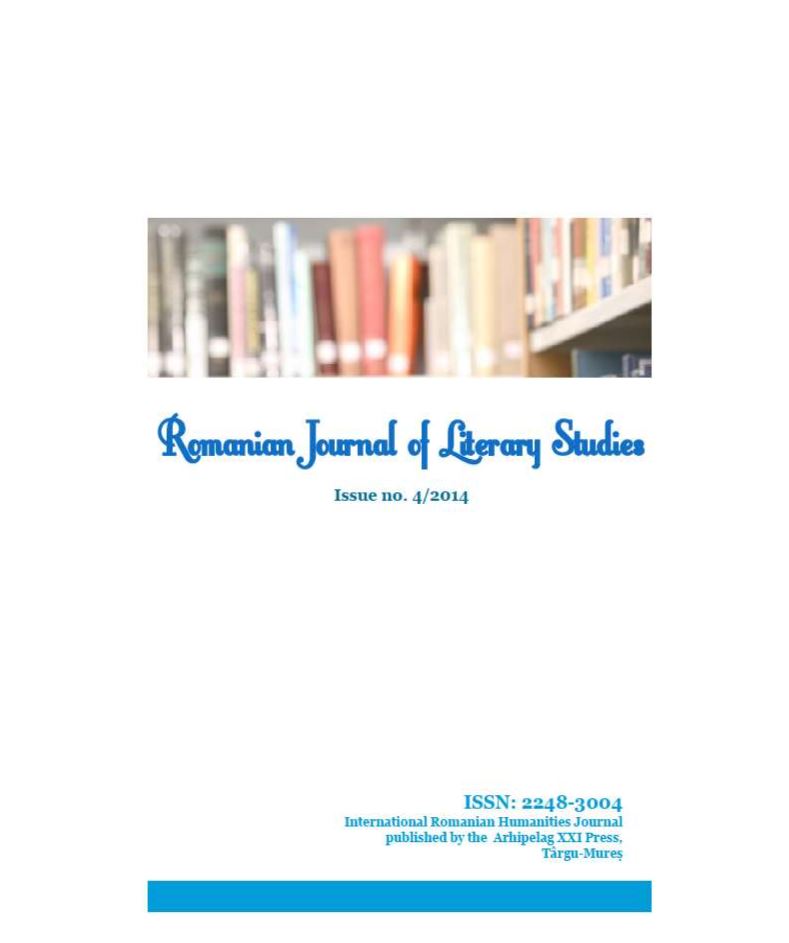 Summary/Abstract: In communist Romania, women were seen as a useful resource that had to be used. This required first attracting them. How? Giving something instead. What? Financial independence. So the discourse was used for the benefit of the party. The party didn’t say „go to work”. Instead they said „we offer you the privilege of a salary, so you can contribute to your family’s income, alongside men. Unfortunately women’s emancipation was limited to the financial dimension, and instead of being perceived as a set of rights, it was seen as a double set of obligations and responsibilities: on the one hand work in the public sphere and on the other household tasks in the private sphere. They were simultaneously being active in the roles of mother, wife and worker, “contributing to the Romanian Communist Party’s program of building a multilaterally developed socialist society”. The percentage of employed woman was seen in the same way as food rationing (bread, sugar, oil, butter, etc..). Gender rationalization was dictated by the party and had been applied just like any other directive. The same happened in the case of universities teachers who had to provide for the statistics the optimal number of female intellectual.