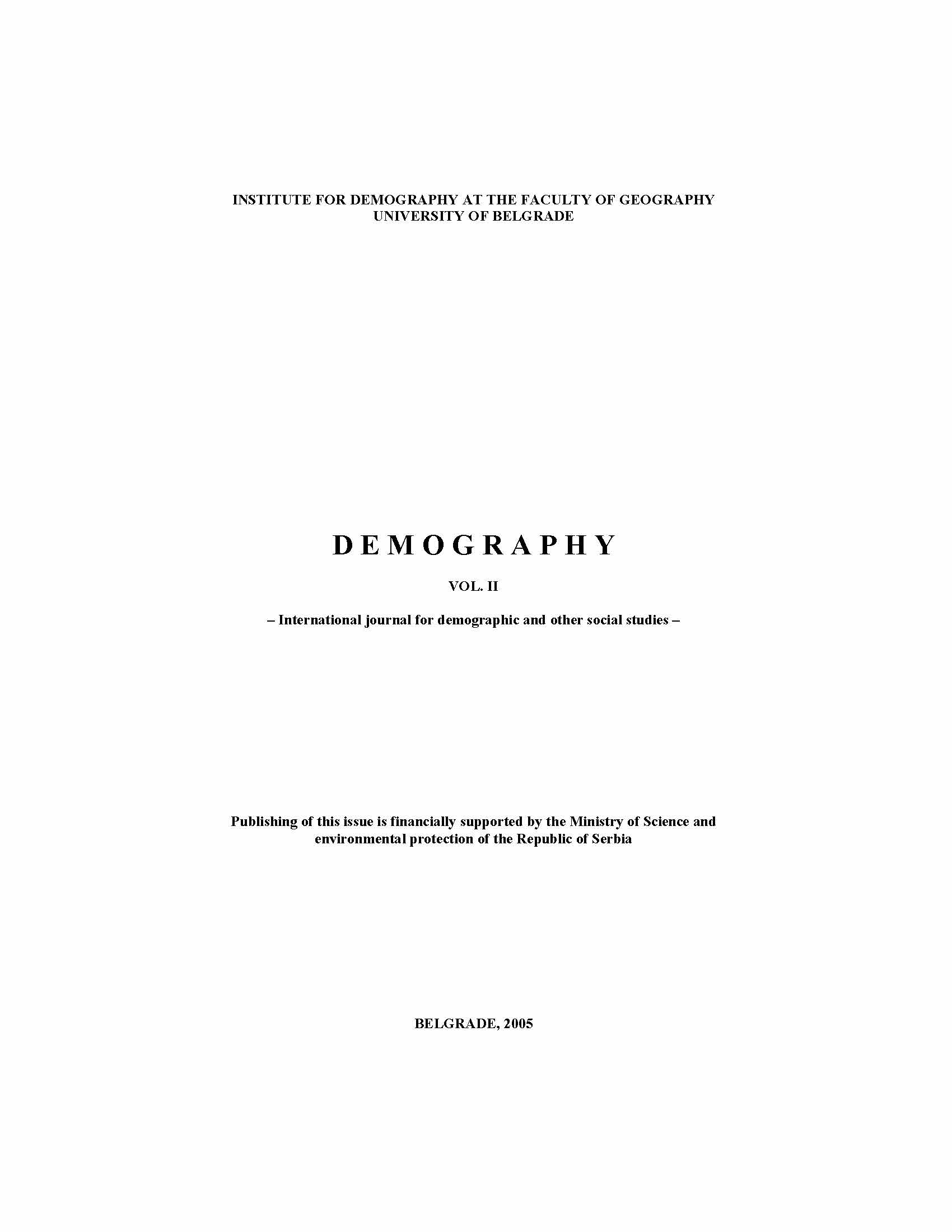 Summary/Abstract: The paper is taking into consideration the beginnings of the development of the census statistics in Serbia. The paper shows the entire general census done in the Princedom and Kingdom of Serbia, later in Serbia as part of the Kingdom of SHS (in 1921), the Kingdom of Yugoslavia ( in 1931), as well as in Serbia being the part of The Federal Republic of Yugoslavia ( from 1948 till 1991). Due notice have been made to the last census in 2002, which was done in Serbia, the central and the Vojvodina region.