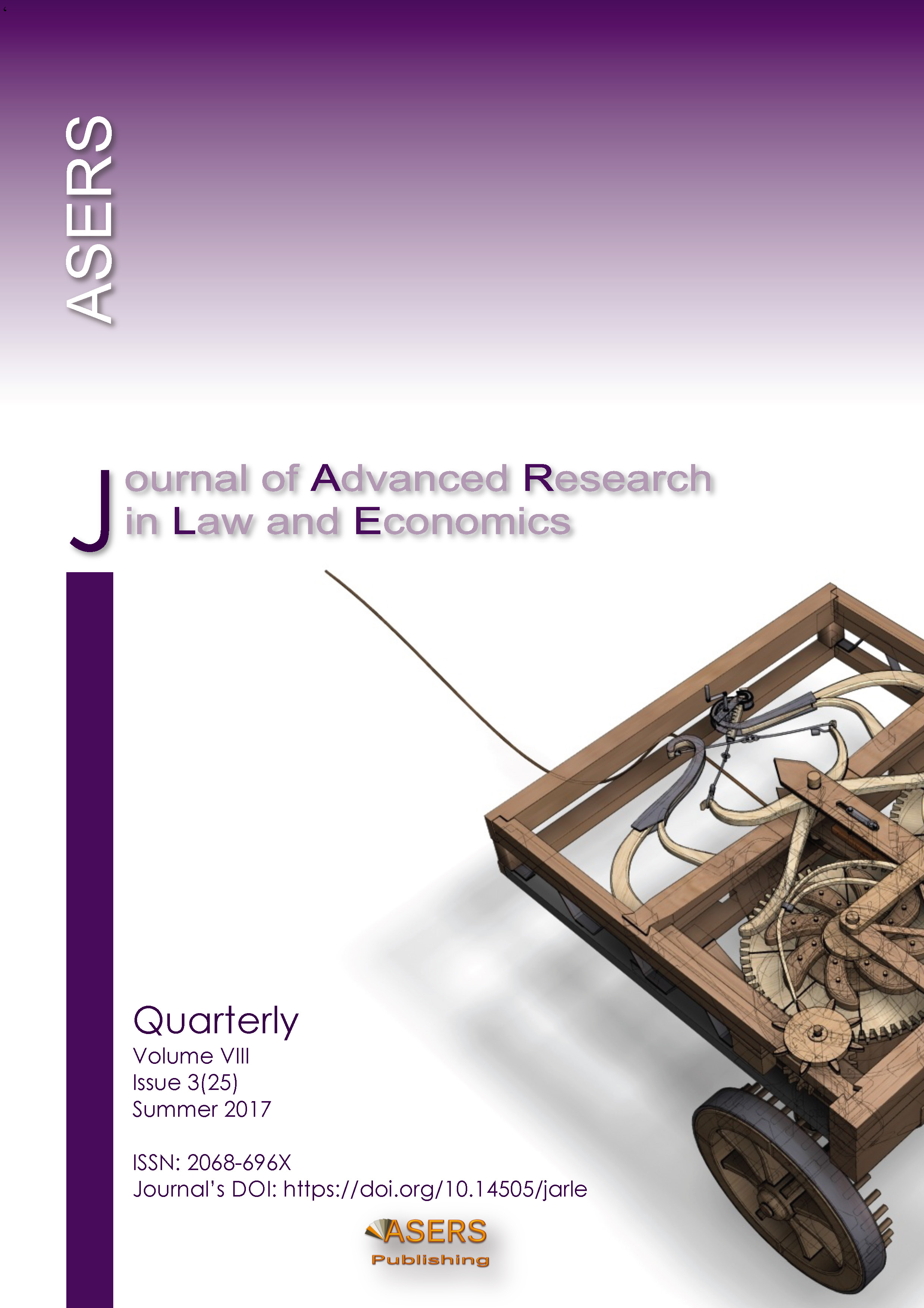 Summary/Abstract: This article considers the problems of fighting crimes on the Internet, and defines new criminal acts committed by means of global computer networks. The aim of the study is to develop a categorical conceptual instrument, to separate a new type of cybercrime. The methodological basis of the study was the dialectic, comparative legal, sociological, systemic-structural and statistical methods as well as case study method – the method of active problem-situation analysis, by means of which the identification, selection and problem-solving in order to combat cybercrime was performed. The conducted study allows to offer the authors' definition of cyberterrorism and to identify the distinctive features of cyberterrorism, to allocate it in an independent kind of a crime and offer to include it in the Convention on Cybercrime as a separate article.