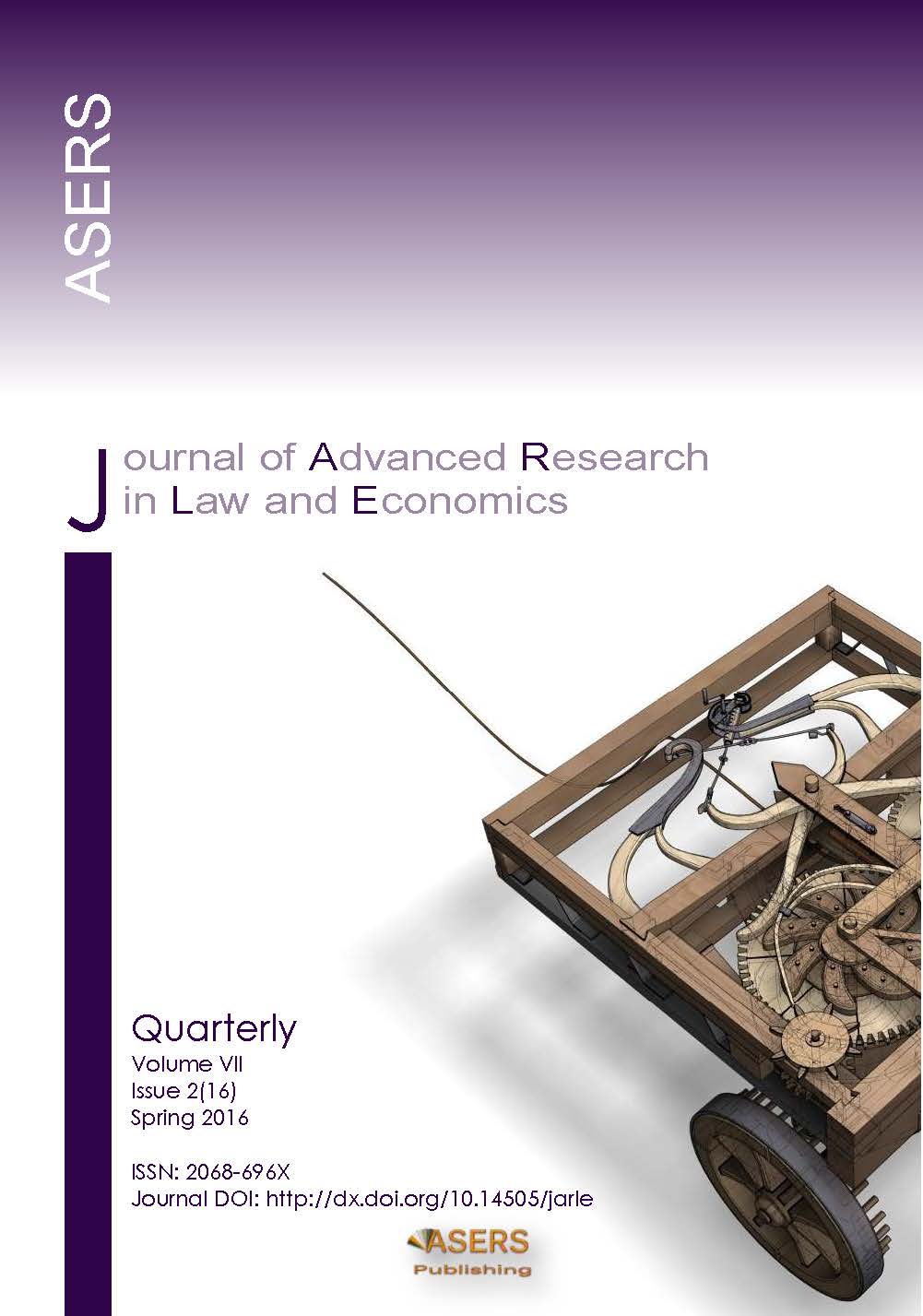 Summary/Abstract: The inheritance rights of spouses in the actual marriage present the subject of the present study. Nowadays, in the Western European countries and the United States the family crisis has broken out – the officially registered marriage has become less popular than the actual marriage; on average, one of three children in Europe was born out of wedlock last year, but neither the theory nor the practice of law could resolve a number of issues related to the legal status of spouses in the actual marriage. The purpose of the study is the definition of the legal regime of the inherited property of actual spouses and the actual attempt to fill the gaps in the sphere of civil science. On the basis of the study we have made the main conclusion that the actual marriage presents permanent, stable, monogamous relationships between people who have reached the age of marriage on cohabitation (extramarital relationship), which are not officially registered in accordance with the law, lasting more than two years, engendering rights and obligations both to each other and the children – if the couple has children. The community property of actual spouses should be governed by civil law regulations.