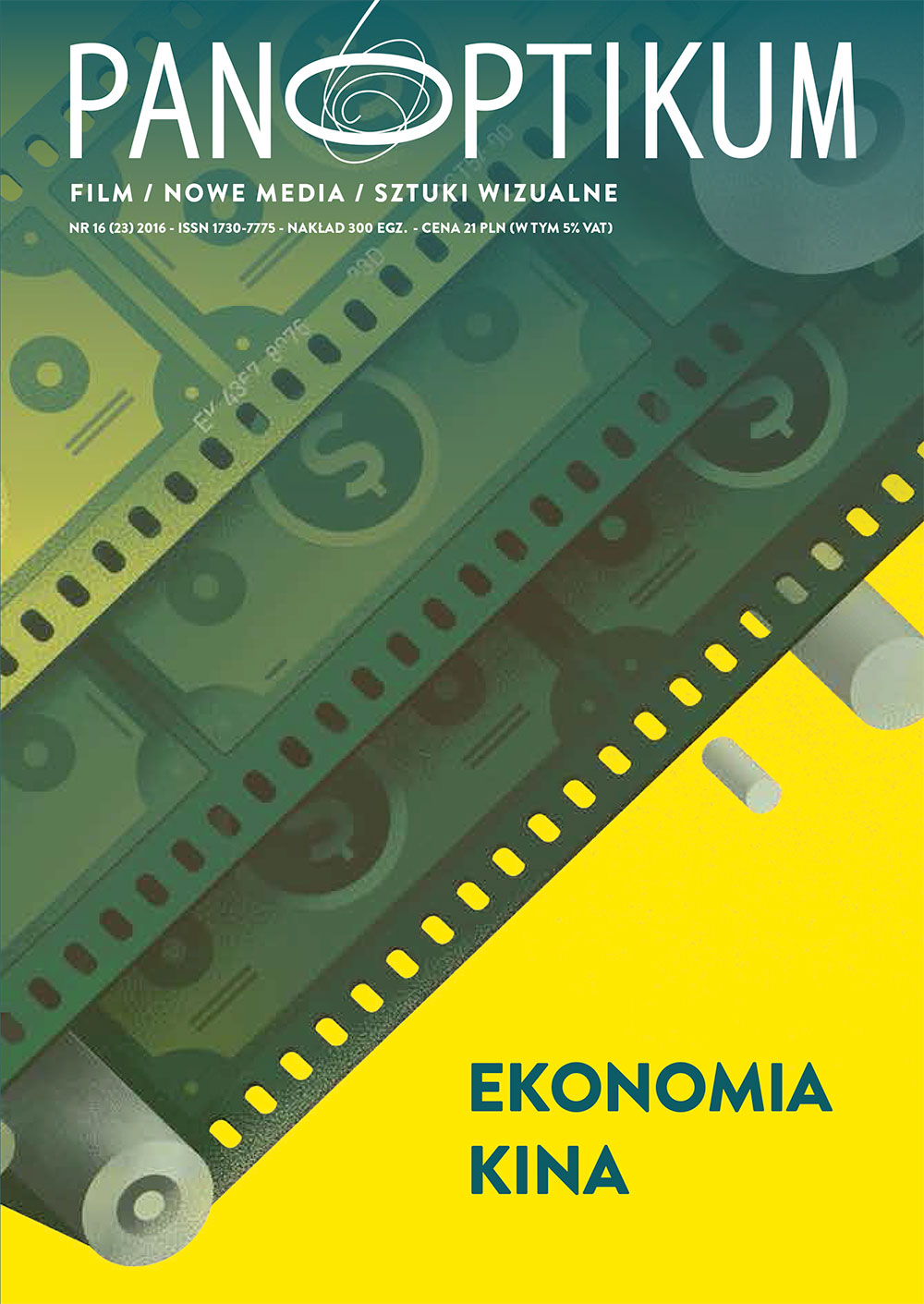 Summary/Abstract: I regard a warning put on the film cans with The man with a golden arm by Otto Premingera (1955), „Projectionists, pull curtain before titles” as a symbolic beginning of a visibility, legibility and individuation of a title sequence. This particular recommendation was to change the movie audience practice and combine cognitive openness with the first metres of a screening film. It set in motion a long-term reflection motivated by different circulations of knowledge and cognitive needs. The promotion of the title sequence translated directly into the bottom-up movement of obtaining a place (and prestige) by a previously anonymous occupational group. At the same time the opening sequence became a centre of an artistic and proto-film expression from a visual culture perspective. A title sequence can be located between iconic message, typography, advertising, packaging, neon sign, vignette and poster. An opening sequence would be then nested in various forms (and media) of the management of human surroundings, in this particular example negotiated thanks to the perceptual activity of the viewer, in the wider meaning – recipient based on different culture competences and in the widest meaning – user. The contemporary direction of participation in an audiovisual culture heritage and commonness of an access to the “primeval movie version” result in a diverse offer of short multi- and post-medial forms and let the intercepted and emancipated title sequence accommodate on a map of ahistorical practices belonging to the remix culture.