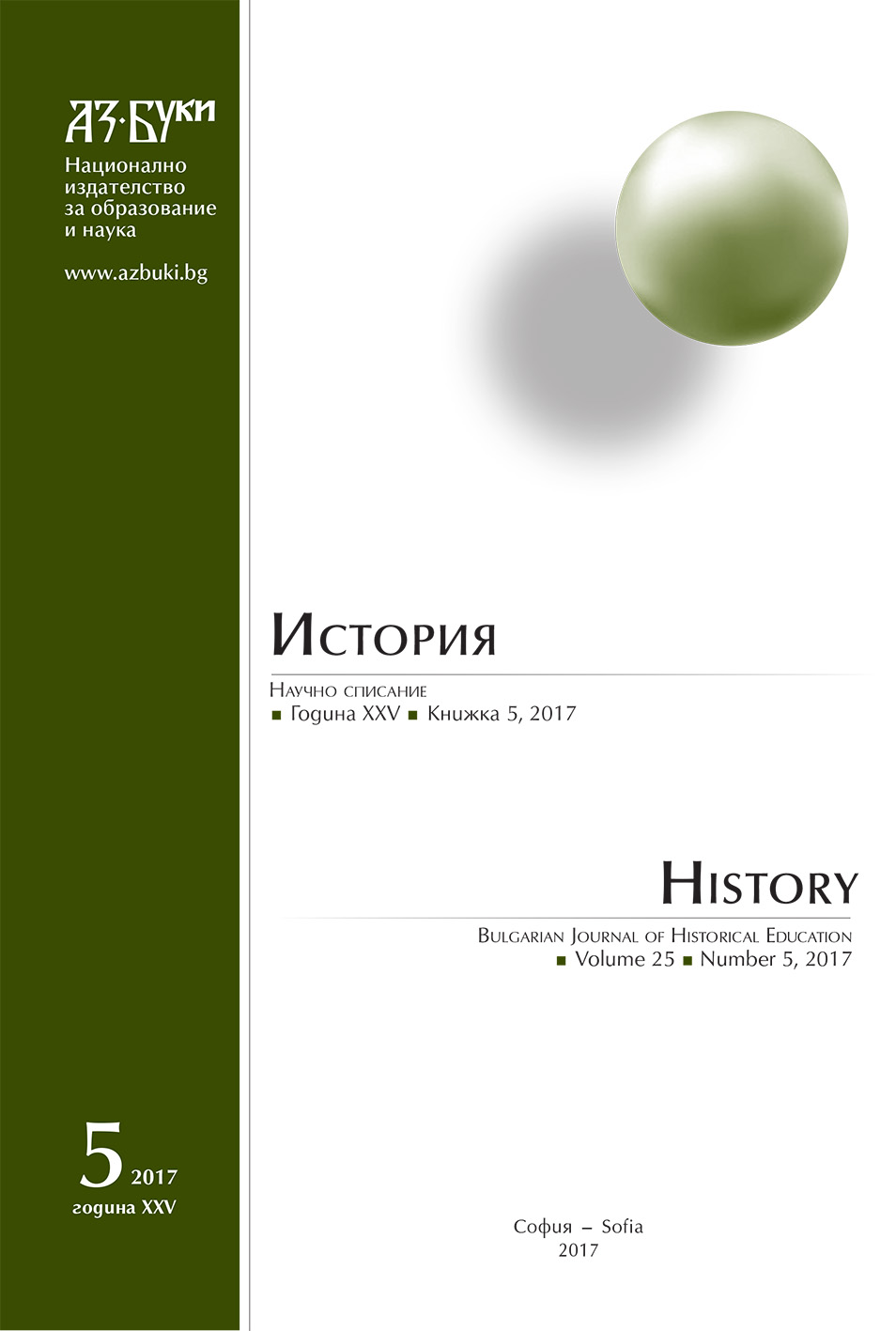 Summary/Abstract: The Institute of National Remembrance realized a program "Index of Poles, repressed and killed for assisting Jews during the Second World War". The aim of the program is to identify the names of Polish citizens who lived in the territory of the Republic of Poland before September 1, 1939 and were opressed by the Third Reich military and civilian authorities, its officers and members of the Nazi Party; by the collaborative organizations, for assisting Jewish population.