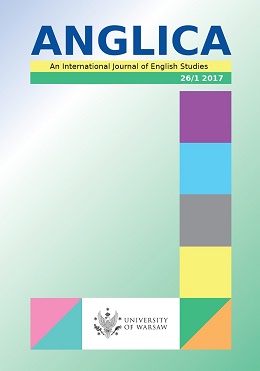 Summary/Abstract: Evoking as historical and intertextual context the Restoration of English monarchy and the attendant political and cultural projects, chiefly royalist, legitimizing and advocating the stability of power in the period, the paper discusses Aphra Behn’s novel Oroonoko, or The Royal Slave by looking at its literary representation of the African prince as a “noble savage” – a trope that may be found also in John Dryden’s and Jonathan Swift’s work. The paper pays due attention to the politics of Behn’s novel in terms of its ambiguous treatment of race, slavery and colonialism, and evokes the concepts of “iterability” and “Third Space” in order to engage in a deconstructive reading of the novel’s royalist project of cultural investment in such notions as nobility, hierarchy and order.