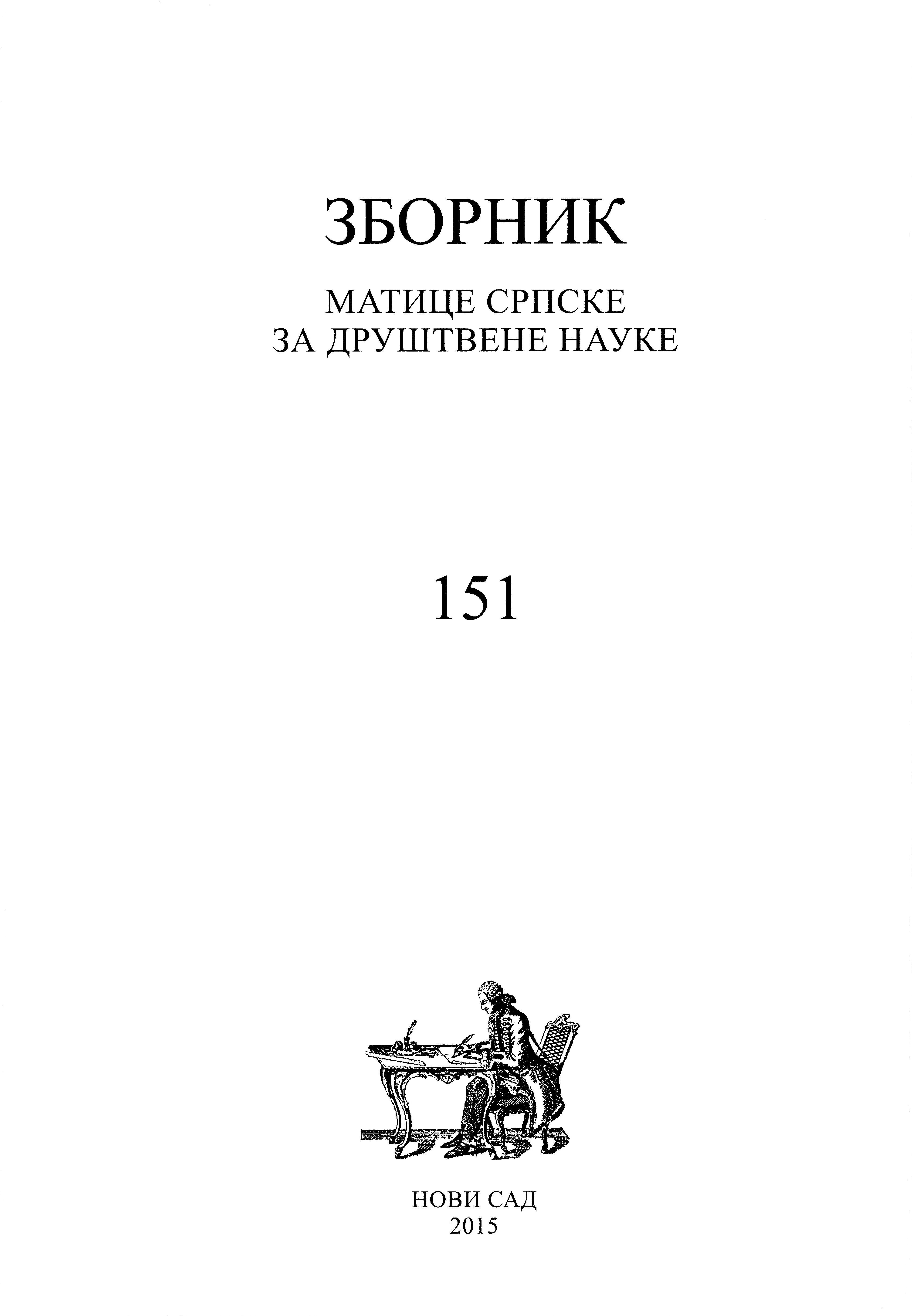 Summary/Abstract: The development of human civilization has been accompanied by attempts to eradicate contagious diseases, such as plague, which had a significantly high lethality throughout history. In that respect, in the 18th century the Habsburg Monarchy introduced, at first, various regulations, and afterwards comprehensive public health legislation. This way, many questions were resolved, first and foremost how to prevent the spread of an epidemic. These regulations greatly contrasted the folk customs and religious practice related to burying the dead. This paper presents two contrasting phenomena at the time of the plague epidemic in Srem in the years of 1795 and 1796. On the one hand, measures were taken to fight the epidemic, and on the other hand, there were folk customs related to burial procedures which had a negative effect on the spread of the disease.