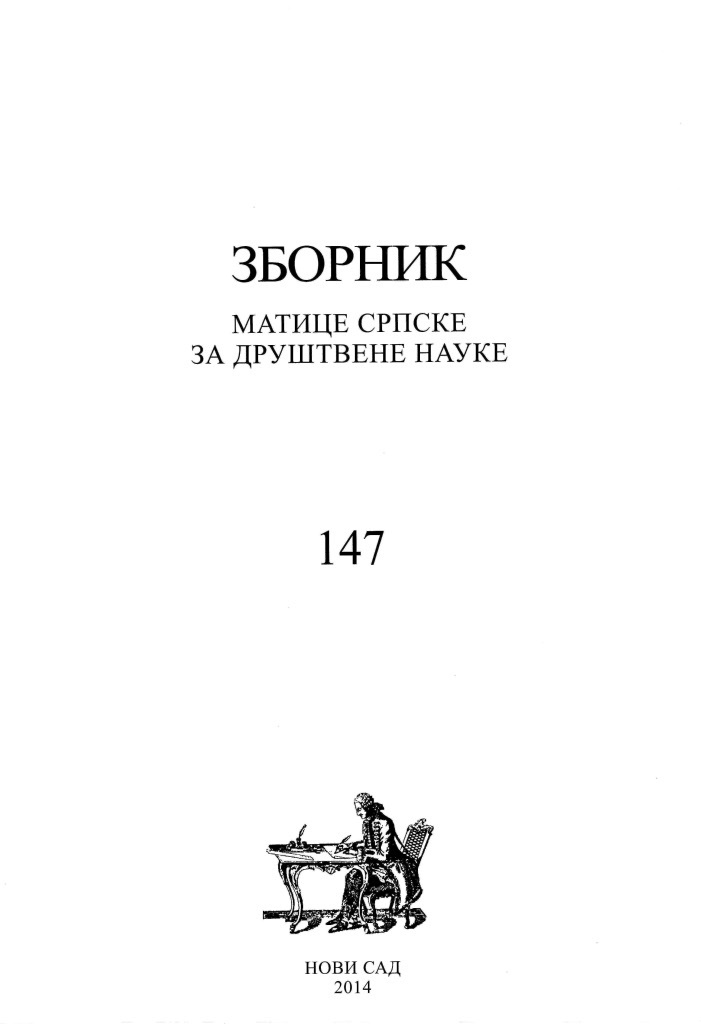 Summary/Abstract: After 15 years of codification of civil law, with one ”unsuccessful attempt” represented by the Civil Code from 2009, Hungary finally received a new Code in February, 2013. By its coming into force on March 15th, 2014, the Civil Code from 1959 finally ceased to exist which, regardless the fact that it has been amended more than 100 times, permanently bore the marks of the era in which it was conceived. The new Civil Code may be regarded as the first complete code in the history of codification of civil law in Hungary, since it comprises all classical branches of civil law. The completeness of the new Code is additionally reinforced by the fact that it is based on the principle of monism in the wider sense, meaning that besides unified rules on all contracts, commercial and non-commercial, it contains rules on the status of all legal entities as well. In contrast to the ”first” new Civil Code from 2009, the ”second” new Civil Code from 2013 represents an incomparably higher degree of compromise. Therefore, it has all the predispositions to be long-lasting and stable, which are the most important distinctive features of a solid civil law codification. In this paper the subject of analysis are the process of codification of civil law from 2009 until 2013 and the most important novelties of the new Civil Code.