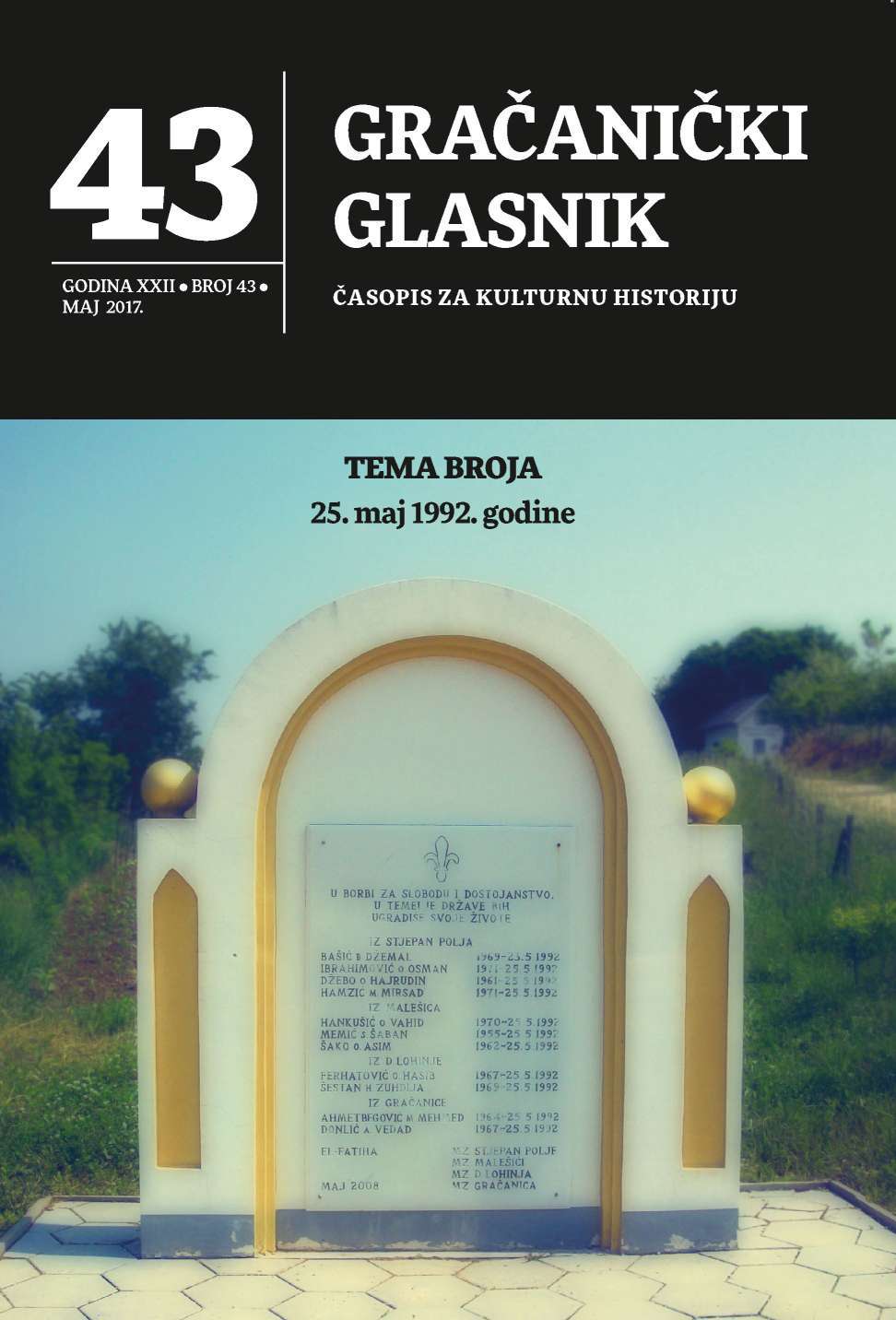 Politika Hrvatske Prema Bosni i Hercegovini u 2016. i početkom 2017.
Croatian Policy Against Bosnia and Herzegovina in 2016 and Early in 2017

Summary/Abstract: The authors analyze the tendencies of the Croatian policy towards Bosnia and Herzegovina on concrete examples after the early parliamentary elections in Croatia, held on 11. 9. 2016. The gradual shift of that policy to the right and the obvious re-Tudjman-isation of the Croatian political milieu have negative implications on the internal relations and political stability in Bosnia and Herzegovina, which is constantly disrupted by the controversial and dishonest policy of CDU (HDZ) and its leader Dragan Covic. While participating in governing at all levels in Bosnia and Herzegovina, dissatisfied with the so-called Equality of Croats, 23 Puljić Vinko, Oslobođenje, 21. 12. 2016., 2 but only on the territory of the Federation, he also maintains partnership and friendly relations with Milorad Dodik and his ISDP (SNSD), who openly demolishes both Bosnia and Herzegovina and that same government, showing no interest in the position of Croats in SR. At the same time, in the wake of the same renewed Tudjman’s policy, the national specialty of Bosniaks with the aim for them to be nothing but a religious group is being persistently denied in Croatia, while in the areas and cantons in Bosnia and Herzegovina where CDU has the power (Stolac, Livno, Kiseljak and others), they are exposed not only to the political discrimination, but to the apartheid, as well. The authors conclude that in both cases there is a word about a re-Tudjman-isation of Croatian politics both in Croatia and Bosnia and Herzegovina in order to preserve the results of the persecution of the non-Croats during the war, in Bosnia and Herzegovina. In order to preserve the stability in Bosnia and Herzegovina and the region, all pro-Bosnian forces have to give an adequate and unique response to a such policy, no matter of their ideological and other differences.